LittleBigPlanet 2 is a Record Setter 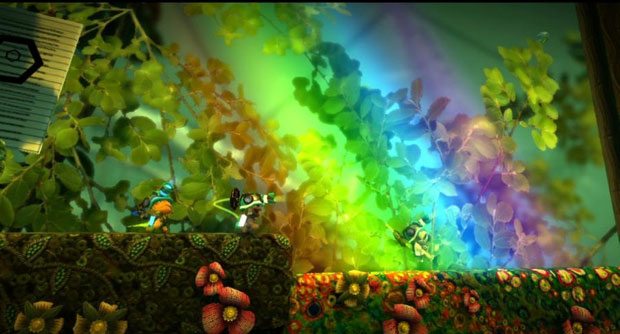 Sony issued a statement on the accomplishments:

“We’d like to congratulate the dedicated group of gamers and the entire LittleBigPlanet 2 team on setting five new Guinness World Records, an impressive accomplishment in such a short period of time,” said Scott A. Steinberg, vice president of Product Marketing, SCEA. “With LittleBigPlanet 2 releasing this week, it’s fantastic to see so many fans embrace this launch, which continues to illustrate the endless fun that this title provides for fans and newcomers, as well as the entire family.”