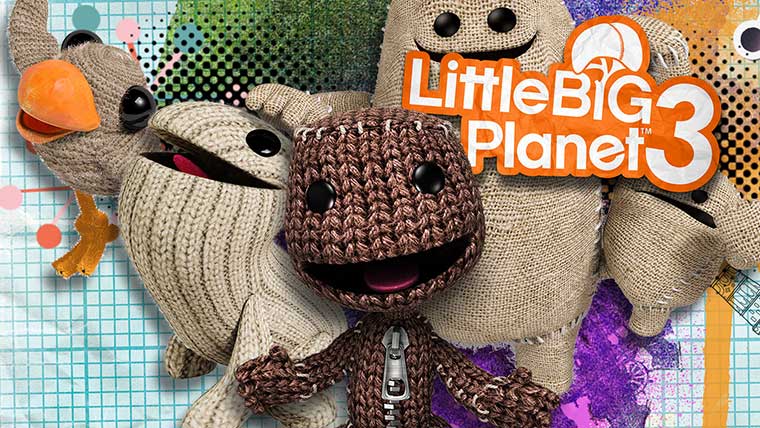 The cross-generation PlayStation exclusive LittleBigPlanet 3 is receiving a closed beta, as reported by the game’s official Twitter and fan community website LittleBigPlanet Central. The private beta will launch in August, although a timeframe within the month’s thirty one days was not provided. The aforementioned fan community site is the sole distributor of the beta vouchers and will be doing so via private messaging. You may wish to run to your inbox now, but let it be known that the website is providing these extremely limited codes to “selected community creators”. Don’t be too distraught if you don’t see a code just yet, as the messages will be sent out over the coming weeks.

For those who might have missed it, LittleBigPlanet 3 received its official reveal at Sony’s conference at this year’s E3. It was first believed to be a PlayStation 4 exclusive, but it is now known that it will be gracing Sony’s last-gen console, too. The upcoming installment adds new playable characters — Oddsock, Toggle and Swoop — that will join the original Sackboy (and his recently-acquired climbing ability) in a new but familiar experience. We will all be able to play, create and share again in this adorable puzzle-platformer when it launches in November.