Lizard Squad Appear To Be Taking Down Servers Again

The latest news in the world of video games at Attack of the Fanboy
November 24th, 2014 by Damian Seeto 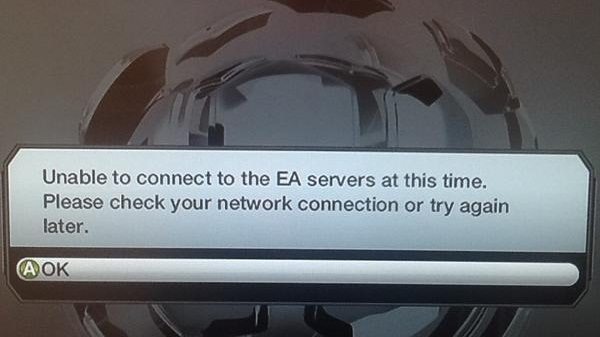 People may know the Lizard Squad as the group of guys that like to do DDOS attacks on game servers. It appears the group is back and starting to cause trouble again.

The Lizard Squad first became infamous when it did a big DDOS attack on the PSN back in August. They even managed to take down Xbox Live temporarily too as well as other gaming services.

A few weeks ago, The Lizard Squad’s Twitter page got suspended and they were quiet for a while. It looks like the group is back and have took down the servers for multiple games over the past few days.

The Lizard Squad has got a new Twitter page and they managed to take down EA servers earlier this week. The downtime wasn’t too long, but it annoyed a lot of gamers. A day before that, they also took down the servers for Destiny too. According to their Twitter page, they even caused some of online troubles for Grand Theft Auto V too.

It appears the group are not stopping and have some more surprises in store. There were rumors earlier this year that the group were arrested, but the rumor was started by group themselves to swerve people.

The next time a server goes down, you can probably bet it’s these guys doing their DDOS attacks again. Nobody really knows what their purpose is, but is has sure made several gamers very angry about it.