Lords Of The Fallen 2 Confirmed In-Development 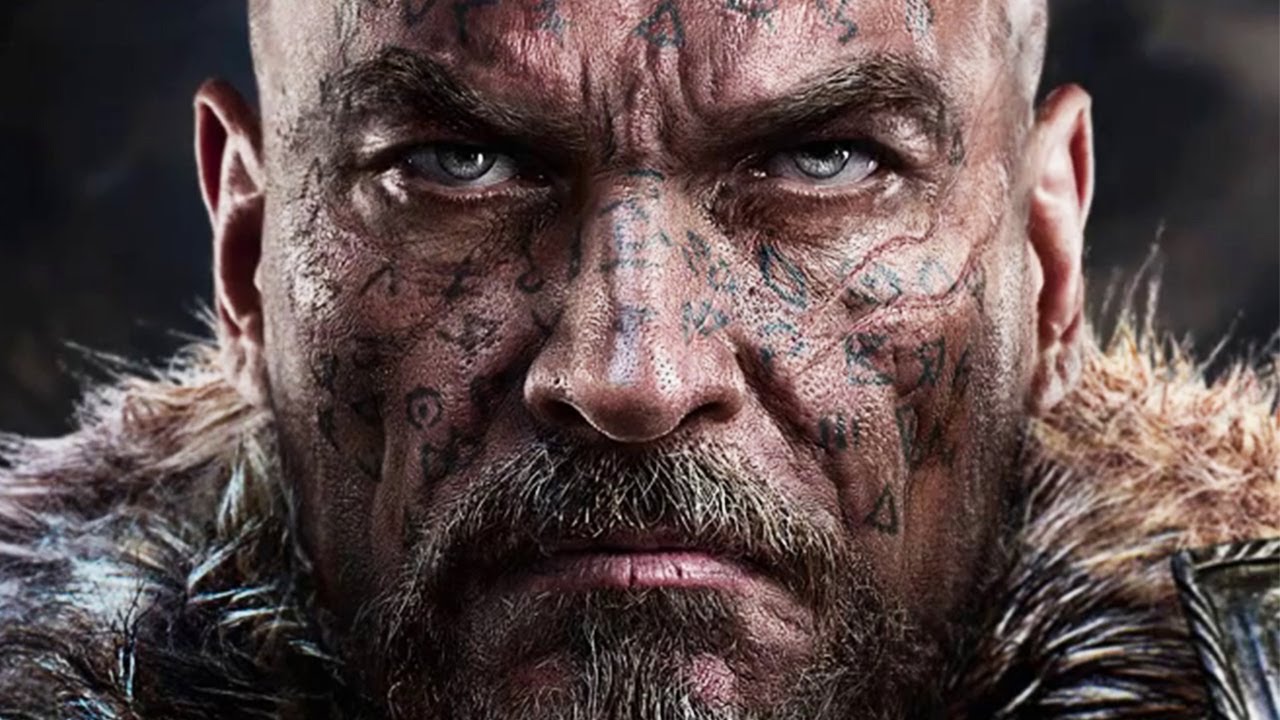 Despite being what many consider a westernized version of Dark Souls, Lords Of The Fallen did not take well with critics, however it has developed a cult status that has seen the sales propel it after shipping 700,000 units to retailers. Now comes word that Deck 13 and executive producer of the title has confirmed development on a follow up.

Executive producer, Tomasz Gop announced the news on his Facebook which was later translated by Eurogamer Poland. Tomasz said the following: “We’re now working on vision and concepts for Lords 2,” but he was unwilling to share any further details on the development being that it was early. This gives hope for fans of the new IP to see that it will take it further.

Our own Lords Of The Fallen review from Joshua Garibay cites it as “a solid action RPG, but it isn’t without its flaws.” however, he also noted that it “stands as a worthy rival to the Souls series.” Hopefully future iterations will iron out the flaws and give us what we wish for. It is worth noting that the original had a budget of around $12.4 million USD. A sequel is likely to have a little bit more and will likely be good competition for the Dark Souls/Bloodborne crowd.

So what would you like to see in a follow-up to Lords Of The Fallen? More classes? Better types of loot or co-op? Let us know in the comments.

CI Games lords of the fallen
We're Looking For Contributors