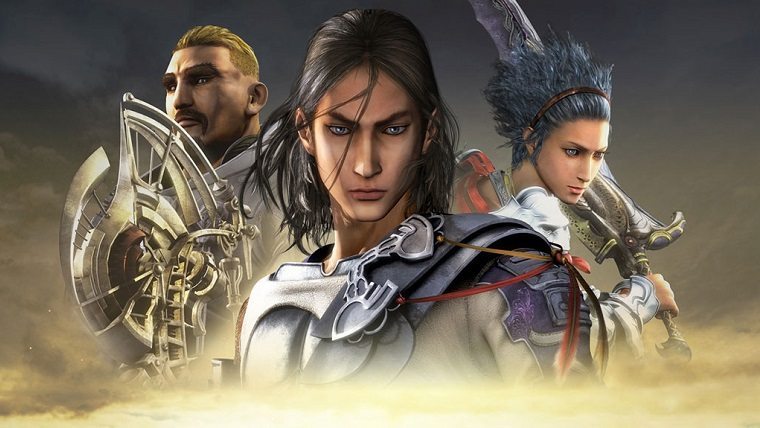 The list of backwards compatible games for Xbox One continues to grow, as today we’re getting three more games added to the list. The announcement was made by Microsoft earlier today, revealing that Lost Odyssey, Toy Story 3 and Guwange are all now available to play on Xbox One.

This is a very solid batch of games that Xbox One owners will be able to check out this time, with Lost Odyssey in particular being a great addition to the library. It was one of the earliest games to release for the Xbox 360 exclusively, being the beginning of the push for JRPGs on the console that didn’t last long. The game originally took up four discs, and the file size is 22.43 GB.

As for the other two games, Toy Story 3 continues the trend for the series of delivering a surprisingly solid experience for a movie tie-in game, whereas Guwange is a vertically-scrolling shoot-’em-up. Their file sizes are 4.83 GB and 1.05 GB, respectively.

The last game to be added to the Xbox One backwards compatibility list before these was Call of Duty: World at War, which recently got a comparison video showing the game running on Xbox One vs. Xbox 360. You can check that out by clicking right here.