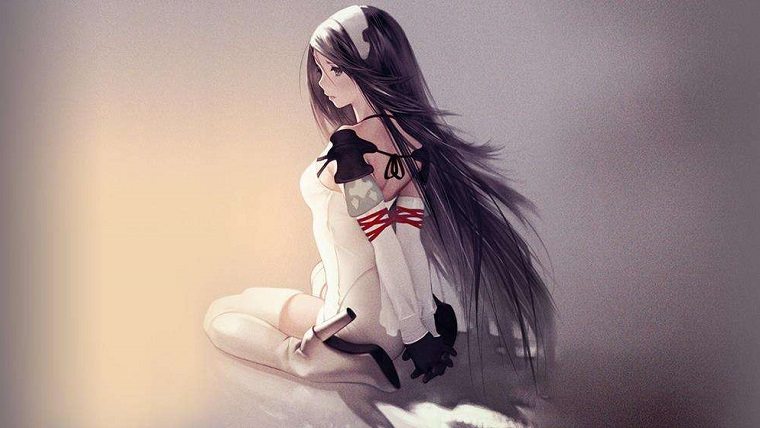 While Bravely Second: End Layer is still a couple of months away for North America, YouTuber Arekz Gaming has uploaded two new videos that give us over 20 minutes of gameplay to check out. You can watch them both at the bottom of this post.

Both of the videos uploaded show off a solid chunk of gameplay, though one focuses on the first 15 minutes of the game and gives more of the story and the other focuses more on combat. New mechanics are discussed that were not present in the previous game, such as the new Fight On system.

For those who don’t know, Bravely Second: End Layers is set two and a half years after the events of the first game, with a cast of old and new characters setting out on a brand new journey. Much of the gameplay remains the same, though a more mature story and a few tweaks here and there were made to refine the experience a little more.

Bravely Second: End Layer is developed by Silicon Studio and Square Enix exclusively for the Nintendo 3DS. The game is available now in Japan, though it will launch in Europe on February 26, Australia on February 27 and finally in the US on April 15.