Lucario Amiibo May Be Available At Toys R Us Today 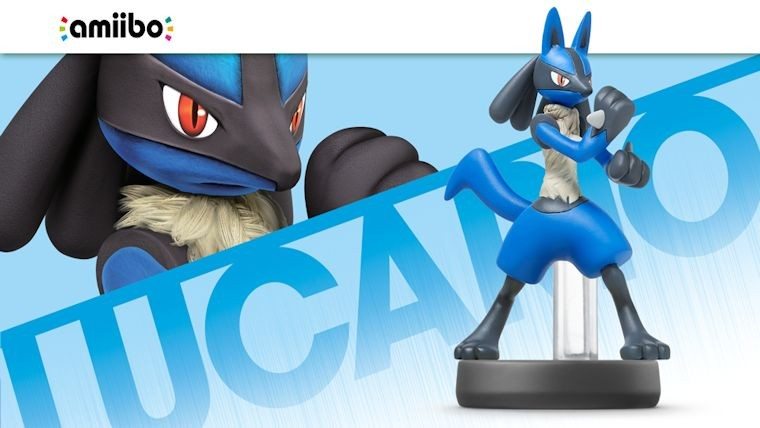 The amiibo craze has been sweeping the video game industry for a couple months now and it only seems to be getting more insane as each wave goes by. Starting with the first wave trinity and then others like Little Mac and Pit, many favorites have been near impossible to find. The madness is getting even worse now with the impending release of the retailer exclusive amiibo, the first of which sounds like may be coming today, January 30.

Reports have started to come in from many across Reddit and other websites that the Toys R Us exclusive Lucario will be available starting today. While originally listed as a February 1 release date, just like Rosalina and a few others, plenty of Toys R Us around the country are saying they will have Lucario available starting tomorrow, especially for those that pre-ordered it in store.

The questionable part is whether or not they will have any extras of Lucario available, as well as when they will sell them. Some are reporting that their stores have said that they will have only a couple extra while others had more in the 5-10 range outside of pre-orders. Sadly, it is too late to call and check with your store now, but if you have any interest in maybe getting a Lucario, it would be in your best interest to get to the store as close to opening as possible.