The latest news in the world of video games at Attack of the Fanboy
February 9th, 2016 by William Schwartz 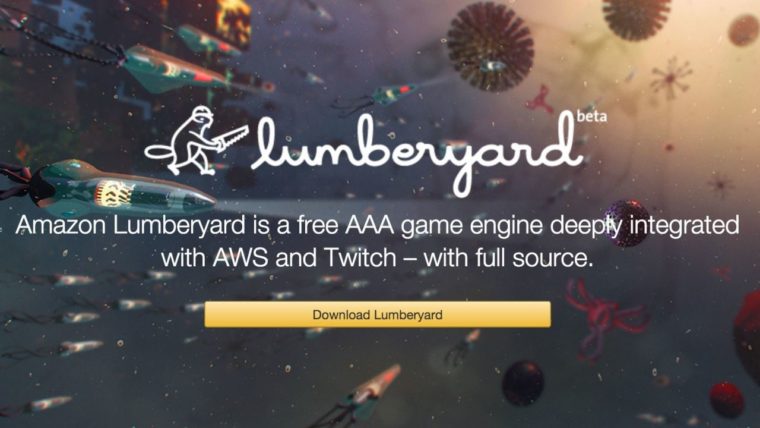 Amazon surprised all but the sharpest-eyed observers in 2014 when they acquired Twitch for $970 million. Today, they’ve announced another step in the gaming direction: Amazon Lumberyard.

While still in beta, Lumberyard is a fully formed 3D game engine with support for PC, Xbox One, and Playstation 4 (with iOS, Android, Mac, and Linux support coming soon).  Amazon is releasing their new engine through their existing Amazon Web Services (AWS) platform.  The engine utilizes “proven technology from CryEngine, AWS, Twitch, and Double Helix” and has been heavily modified by Amazon. They’ve also included what they’re calling GameLift. Also using AWS, GameLift will be used for “deploying, operating, and scaling session-based multiplayer games.”

In addition to the engine, Amazon has also made some asset packages for Lumberyard that are free to download and use. 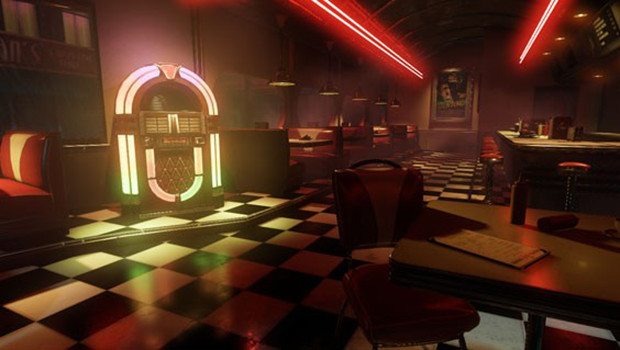 While it is not open-source, the C++ source code is available for developers to tailor the engine to their needs. Developers will be required to use AWS for their servers if using a web service, but can also use their own hardware if desired. Lumberyard games will also be able to connect to services such as Steamworks, Apple Game Center, Google Play Games, as well as Xbox Live and PSN.

When Epic Games transitioned into a subscription based model in 2014, it brought about a flurry of fantastic looking games from indie and small developers. Amazon seems to be aiming for the same market, and hopefully it will bring about a similar influx of new games.

Amazon has posted a short five-minute video introducing Lumberyard and its features, which you can check out below.