Twitch Has Officially Been Acquired by Amazon for $1 Billion 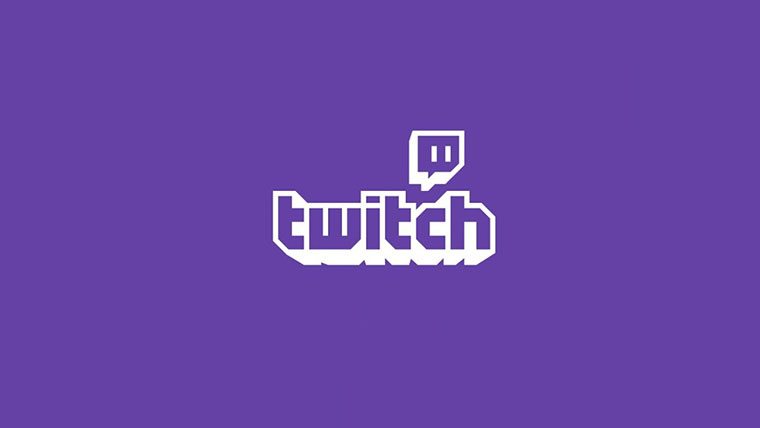 Twitch.tv CEO Emmett Shear has confirmed that Amazon has purchased the game streaming site in a deal that was rumored to be worth $1 billion. This came as a surprise to many who believed Google and Youtube were almost done with a similar deal, but reports this morning surfaced saying that Amazon was looking to close first. Now we not only know that the reports were true, but the deal has been officially signed making Twitch a part of Amazon. The announcement came via a post on Twitch’s blog from the CEO which reads:

It’s almost unbelievable that slightly more than 3 years ago, Twitch didn’t exist. The moment we launched, we knew we had stumbled across something special. But what followed surprised us as much as anyone else, and the impact it’s had on both the community and us has been truly profound.

Your talent, your passion, your dedication to gaming, your memes, your brilliance – these have made Twitch what it is today. Every day, we strive to live up to the standard set by you, the community. We want to create the very best place to share your gaming and life online, and that mission continues to guide us.

Together with you, we’ve found new ways of connecting developers and publishers with their fans. We’ve created a whole new kind of career that lets people make a living sharing their love of games. We’ve brought billions of hours of entertainment, laughter, joy and the occasional ragequit. I think we can all call that a pretty good start.

Today, I’m pleased to announce we’ve been acquired by Amazon. We chose Amazon because they believe in our community, they share our values and long-term vision, and they want to help us get there faster. We’re keeping most everything the same: our office, our employees, our brand, and most importantly our independence. But with Amazon’s support we’ll have the resources to bring you an even better Twitch.

I personally want to thank you, each and every member of the Twitch community, for what you’ve created. Thank you for putting your faith in us. Thank you for sticking with us through growing pains and stumbles. Thank you for bringing your very best to us and sharing it with the world. Thank you, from a group of gamers who never dreamed they’d get to help shape the face of the industry that we love so much.

It’s dangerous to go alone. On behalf of myself and everyone else at Twitch, thank you for coming with us.

Amazon has confirmed the deal as well through a press release, which also verifies that the deal cost $970 million in cash. The deal is expected to be complete in the second half of 2014.

What this deal will bring for Twitch is yet to be known. This will likely be good news for most gamers who worried that Youtube’s acquisition of Twitch would have resulted in a monopoly-like scenario. Now the two tech behemoths will have to compete for gamer’s time and money.

Amazon’s full press release is below:

“Broadcasting and watching gameplay is a global phenomenon and Twitch has built a platform that brings together tens of millions of people who watch billions of minutes of games each month – from The International, to breaking the world record for Mario, to gaming conferences like E3. And, amazingly, Twitch is only three years old,” said Jeff Bezos, founder and CEO of Amazon.com. “Like Twitch, we obsess over customers and like to think differently, and we look forward to learning from them and helping them move even faster to build new services for the gaming community.”

“Amazon and Twitch optimize for our customers first and are both believers in the future of gaming,” said Twitch CEO Emmett Shear. “Being part of Amazon will let us do even more for our community. We will be able to create tools and services faster than we could have independently. This change will mean great things for our community, and will let us bring Twitch to even more people around the world.”

Twitch launched in June 2011 to focus exclusively on live video for gamers. Under the terms of the agreement, which has been approved by Twitch’s shareholders, Amazon will acquire all of the outstanding shares of Twitch for approximately $970 million in cash, as adjusted for the assumption of options and other items. Subject to customary closing conditions, the acquisition is expected to close in the second half of 2014.