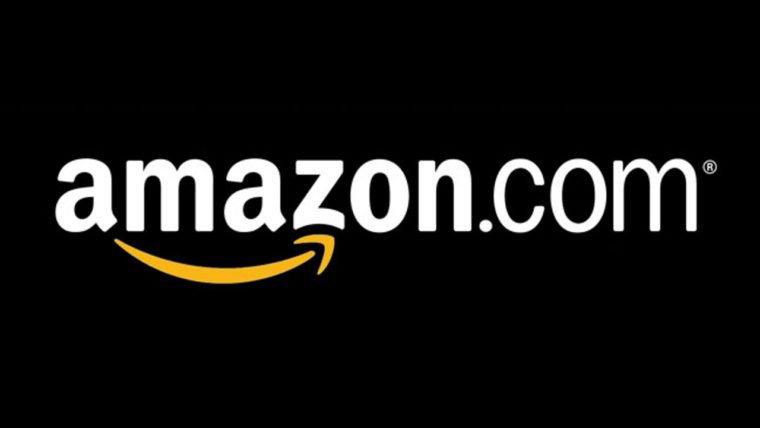 UPDATE: The acquisition of Twitch by Amazon has been confirmed by a message from Twitch’s CEO which can be read here.

The rumor that Google and Youtube were in talks to purchase game streaming website Twitch.tv have been swirling for a while. It seemed to be all but confirmed recently with an anonymous source saying that the deal was about to conclude. Now though, it looks like something might have gone wrong for Google as reports are coming from website The Information that Amazon is looking to acquire Twitch before Google can. If the reports are true the purchase would cost Amazon or Google $1 billion.

Amazon.com has been in late-stage talks to acquire video site Twitch

The report specifically states that Amazon is in “late stage talks”, and the news comes from “two people familiar with the matter”. So far the news of Google’s intended acquisition of Twitch seemed pretty definite, but recent rule changes from Twitch seemed to indicate the deal was not so certain. Twitch enabled copyright protection for saved videos, much like the one used by Youtube, however they were using a competing platform, which would be odd for a company that was about to be enveloped by Google. Perhaps the talks had broken down, or perhaps these were just long-term plans being implemented at the wrong time.

Many gamers have expressed both anger and worry about the prospect of Youtube taking over Twitch. Youtube has been a great place for Let’s Plays and other game streaming videos, but their copyright protection system has caused trouble for many. There was fear that Youtube taking control of Twitch would lead to the same faulty system being used for live game streams, something that Twitch’s Matthew DiPietro has said will never happen. Whether Amazon would be a better fit is still up for debate, but it would at least lead to extra competition as Google and Amazon would fight for game stream watcher’s attention.

This is all still rumors and speculation based on reports from anonymous sources. We’ll keep checking on the story, so keep an eye here for any possible updates.