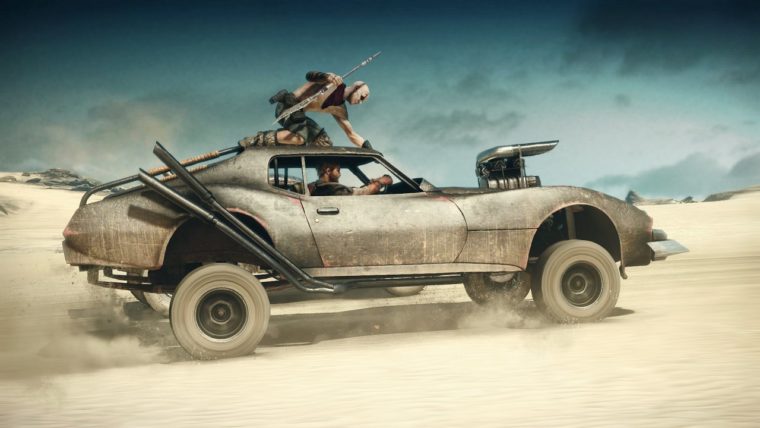 The patch is available now for the PC, PS4 and Xbox One versions of the game. Several things have been updated to make the game have a much smoother experience than before.

General Updates for All Platforms: