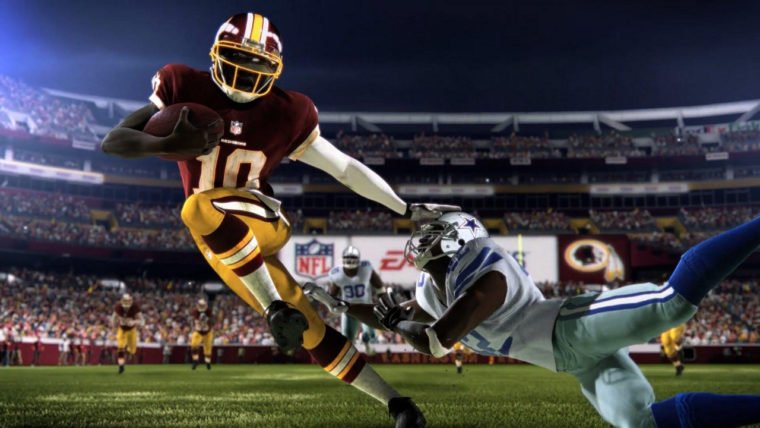 Madden NFL 15 will not feature an early public demo like the past games have in the series. That is according to a report from Polygon, which pointed out that every Madden NFL game has had one for the last ten years, since the release of Madden NFL 06 in 2005. The tradition for the series has been to have a demo available two weeks prior to the game’s final release, but that tradition will be broken this November when Madden NFL 15 releases without a publicly available early demo.

Madden NFL 15 will not have a public early demo. Only EA Access members will get to try the game early.

There will be a way to play the game early though, but only if you have an Xbox One and are subscribed to the EA Access program which was announced late last month. The program is exclusively available to Xbox One owners since Sony decided that EA Access didn’t “bring the kind of value PlayStation customers have come to expect”.

EA Access costs $4.99 a month or $29.99 for an entire year. It grants you access to “The Vault” which is a collection of EA games that you will be able to play while remaining a subscriber. You also receive a 10% discount on digital EA games, and exclusive early demos. This last part is the one causing an issue here. So far we know that EA Access subscribers will be granted early access to demos of Madden NFL 15, NHL 15, FIFA 15, NBA Live 15, and Dragon Age: Inquisition. While no official statement has been made it is highly likely that the other EA Sports titles will follow suit and not off an early public demo.

Madden NFL 15 will release on August 26th for PS3, PS4, Xbox 360, and Xbox One. This means that three out of the four consoles that are getting the game will not have an early demo at all. Whether there will be a publicly available demo after release has yet to be announced.