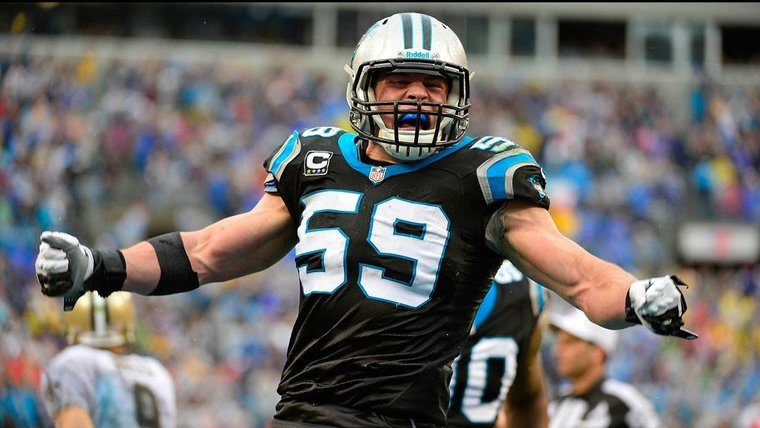 EA Sports has released update patch 1.09 for Madden NFL 16 earlier today. The patch was discussed during a Twitch stream that aired earlier this week.

The update patch notes for Madden NFL 16 were also provided. Most of the changes improve the gameplay experience and they also rectify freezing issues. General stability improvements have also been implemented to the game.

Here are some of the highlights of the update patch (via OperationSports): A fix is in to prevent multiple nano-blitzes using the B-Gap. The RG will now always look inside to outside for blocking assignments, The ‘playcalling/pause’ freeze is fixed (where you lose input data and have to dashboard), Untimed downs will occur at the right times (this also fixes the FG Block glitch), A rare bug where QB sacks were creating a stopped clock has been fixed, User QBs will now get less of an accuracy penalty on All Madden difficulty level, Patch notes also mention general stability improvements (aka less freezes).

The update patch for Madden NFL 16 should be available right now for all versions of the game. Be sure to download it as you won’t be able to play the game online without installing it first.