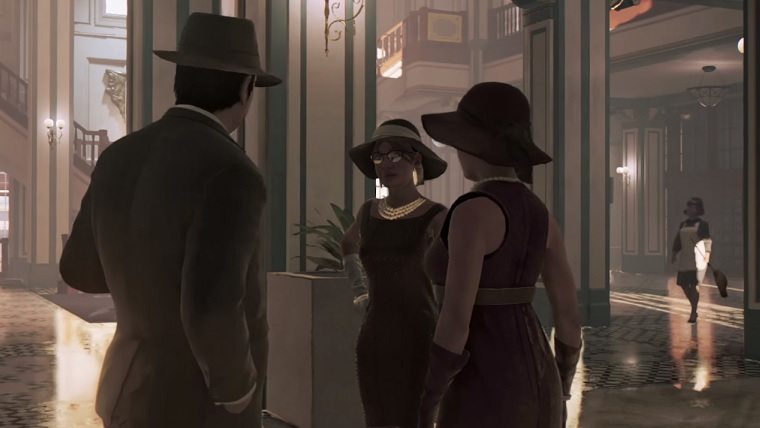 Mafia 3 launched overnight across all platforms, with the highly-anticipated game finally being available to check out. However, gamers in general were a little let down when developer Hangar 13 revealed that the PC version of the game was locked at 30fps. The developer noted this, and promised that a patch was in the works to change that that would be coming soon.

Well, the developer has now shared a new update on the patch, revealing that they’re testing 60fps and even unlocked frame rate support. Right now they’re verifying the patch to make sure everything runs smoothly and doesn’t cause any problems, and if all goes well then it could launch as early as this weekend. They’ll be releasing more updates on the patch going forward, and PC gamers will know it’s ready ASAP.

Elsewhere in Mafia 3 PC news, the game’s PC system requirements can be checked out by clicking right here for those of you who are unsure whether or not you can run it on your setup.

Mafia 3 is available now for PlayStation 4, Xbox One and PC.