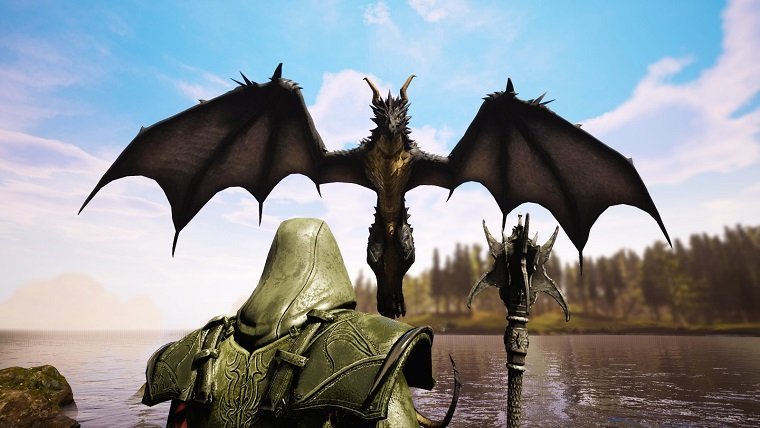 Blue Isle Studios, the independent developer behind Slender: The Arrival and Valley, has announced a new MMORPG centered around magic, exploration, and crafting. Citadel: Forged with Fire features a large open-world sandbox for players to start their adventures in its magical world.

In the world of Ignus, players can “tame mighty beasts, forge alliances, explore uncharted territories or fight for dominance.” You will also be able to build your own castles and customize your character. The trailer below even shows players riding on broomsticks and casting spells, evoking a lot of Harry Potter nostalgia when you’re reminded of Quidditch.

While the game is in Early Access, Blue Isle said that players can look forward to new content including more unique weapons and armor, new creatures, expanded building options, a more dynamic world, and mod support. In addition, the House system will be expanded to further incentivize group play and encourage House vs House warfare.

Citadel: Forged with Fire is coming to Steam Early Access on July 26, 2017. The developer anticipates that Citadel will be in Early Access for around 8-12 months, with a full launch planned for 2018. Xbox One and PlayStation 4 versions are expected to be released at a later date.