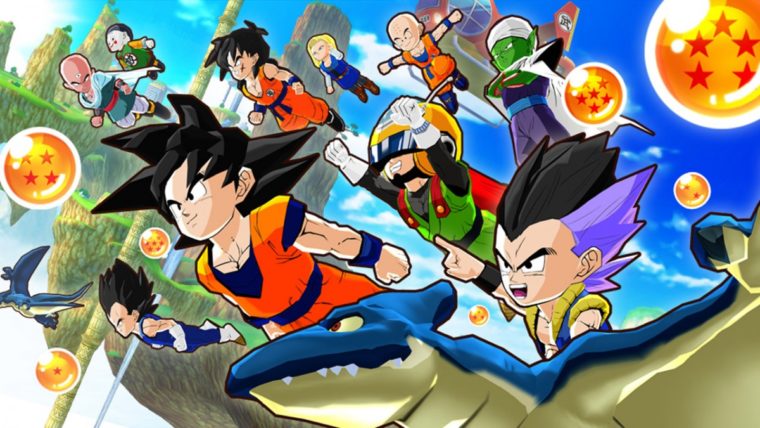 The official website for Dragon Ball Fusions has launched and it gives us more details on the main characters that you will play in the game.

There are two main characters in Dragon Ball Fusions. One is the hero character that you play and the other is his/her friend who goes by the name of Pinich. Biographies for them can be seen below.

Hero / Player’s Avatar: A youth whose goal is to become the world’s greatest martial artist. He and Pinich are both friends and rivals. In the mysterious world of ‘Time and Space Valley’, he continues to train while making many friends and allies.

Pinich: A young Saiyan whose goal is to become the world’s greatest martial artist. He and the protagonist are friends and rivals. In the mysterious world of ‘Time and Space Valley’, he continues to train under his master, Vegeta.

Unlike other Dragon Ball video games in the past, Dragon Ball Fusions is an RPG releasing exclusively for the Nintendo 3DS. It has a fresh and original story that has never been covered before. Bandai Namco has yet to announce an English version of the game, but it will come out in Japan later this year.