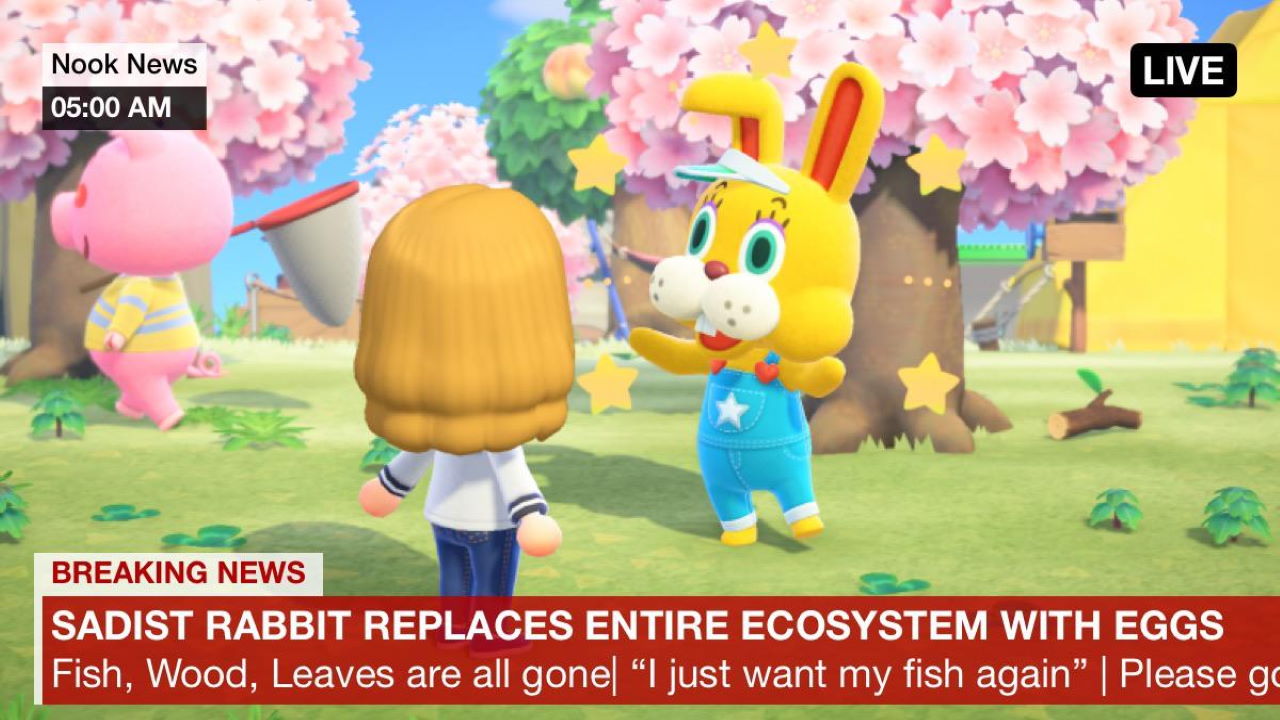 UPDATE: A new game update has been issued to lower egg spawns, likely as a result of fan backlash over the event.

Original Story: No matter where you go or who you talk to, it seems like everyone is playing Animal Crossing: New Horizons right now. At least, in between sessions of Tiger King on Netflix. And while players have been exuberant about the game, especially how it’s giving a sense of normalcy during abnormal times, its first seasonal event hasn’t gone as well as expected. Bunny Day looked great and players were ecstatic at the idea of a week and a half of egg and DIY recipe collecting. But just one day into the event players seem exhausted and overwhelmed by the impact it has had on their in-game activities.

The criticism is mostly felt in the more hardcore areas of the fandom, such as Twitter and the Animal Crossing subreddit. Casual fans likely haven’t noticedmuch change to their usual activities in the game, other than a creepy rabbit that appears and dances at them whenever he’s nearby. Though the comments are mostly in good fun, laughing about how common eggs are and how odd the new character looks, it’s also showing that this event might wear down player patience. 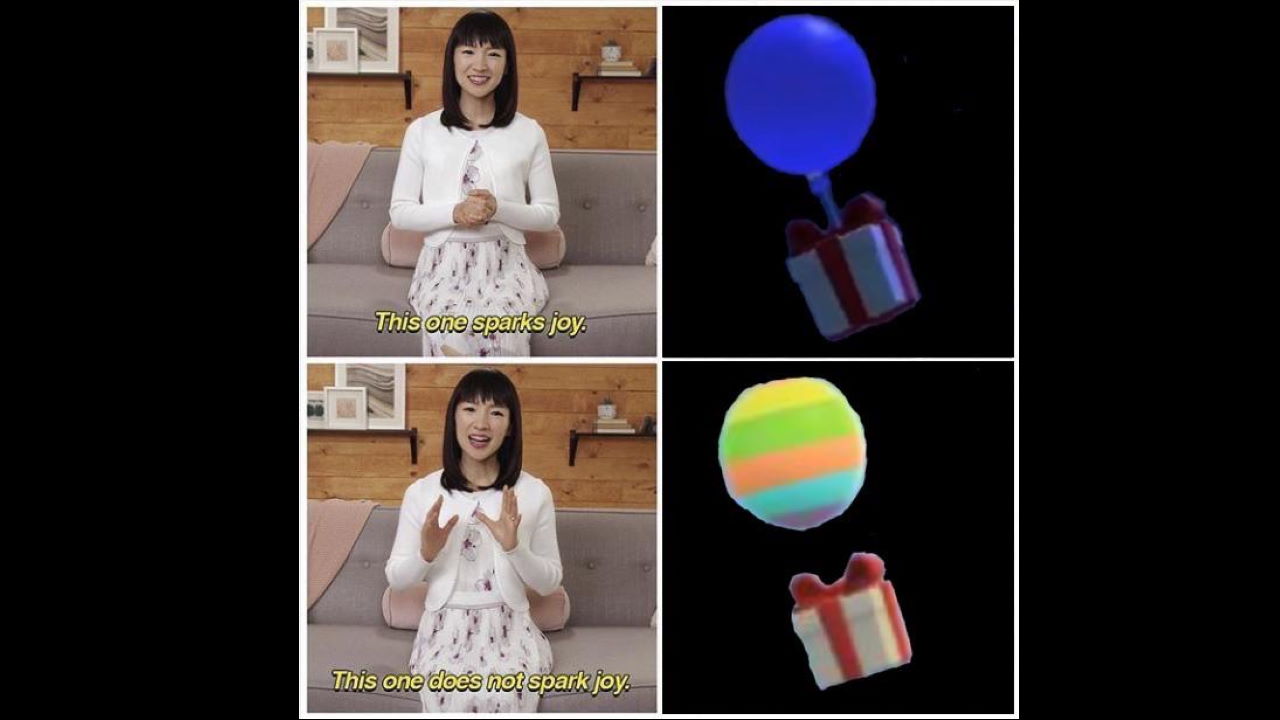 Lasting from April 1st to April 12th, Bunny Day has players hunting down different types of eggs which can then be used to craft unique items themed around the event. At first players worried they might not find all the recipes, or collect enough eggs to create all the items. However, after the first day there’s already complaints about how often eggs show up where they’re not wanted. Floating balloons and chopping wood are mentioned a lot, as players run low on wood for crafting and end up breaking their slingshot far more often. But fishing is the real concern for many.

Eggs are found in the water while fishing, somewhat randomly showing up when reeling in a medium size shadow. For players who fish often (like myself and many of my friends), pulling in an egg rather than a red snapper or barred kniefjaw feels like a waste. It wouldn’t hurt much if it weren’t for tool durability, often cited as Animal Crossing: New Horizons least enjoyed addition to the series. Getting an unwanted egg would just be a waste of time were it not for tools breaking, but now it also means your fishing rod breaks much sooner, with fewer fish to show for it.

You can see the results above (credit to users THE_DOW_JONES and PerseusGammit), with memes and jokes spreading like wild across Animal Crossing: New Horizons’ fan communities. Unfortunately, this is just the second day of the entire Bunny Day event, with ten more to go. Players who aren’t enjoying it so far have quite a long time before things get back to normal. And it will also be interesting to see if Nintendo reacts to the backlash in any way. Could egg spawns be dialed back without impacting players who don’t fish for hours every single day? Likely not, and those players matter as well. So Bunny Day will probably continue as planned, though future seasonal events could see some tweaks in response.