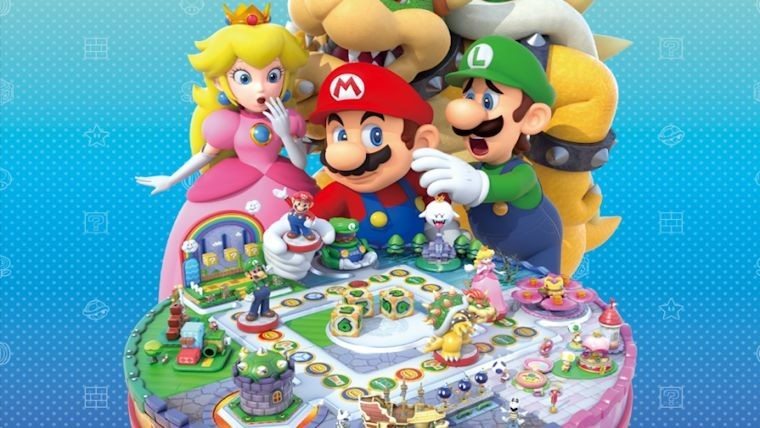 Mario Party 10 is only a couple weeks away from release in Japan, with the game arriving in Japan next week. As a result, the hype train is in full swing with plenty of new information and gameplay footage being shown lately. The most recent is through two television commercials that each show off a different Party mode from within the game.

Nintendo of America has officially uploaded the two latest TV spots, the first of which focuses on something known as Bowser Party. This mode has one of the players using the Wii U GamePad to wreak havoc on his or her competition as Bowser himself. This looks like a lot of fun and should certainly shake up the gameplay in Mario Party 10.

Another major feature in Mario Party 10 is that of amiibo Party, which is just what the second TV spot focuses on. With the ability to save powerups and take control of boards through the use of certain amiibo, this certainly looks to be a lot of fun. The Mario Party 10 bundle with the exclusive for now Mario amiibo is also advertised, which definitely looks to be a great deal considering the game’s implementation, though you can use existing Super Smash Bros. line amiibo, as long as they are in the game.

Look for Mario Party 10 to arrive exclusively for the Wii U on March 20 and make sure to check out the two new commercials below: