Mario Party 10 Mario Amiibo Will Be Timed Exclusive To Bundle 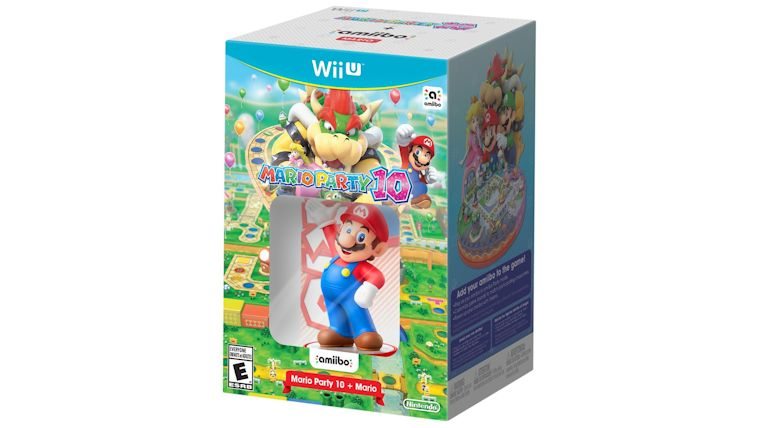 During last week’s Nintendo Direct, we learned that another line of Super Mario Bros. amiibo separate from the Super Smash Bros. line would be coming in March, alongside the release of Mario Party 10. During the stream, it was also revealed that a special bundle would be available for the game that would also include the new Mario amiibo. However, now it has been leaked that the new Mario amiibo is going to be a timed exclusive to that vary bundle.

People started to wonder if this might be exclusive for awhile, as the rest of the line was able to be pre-ordered, but some figured it was just a mistake. While the bundle cannot be ordered yet, the listing was just put up on Amazon according to amiibo Inquirer and had the following description:

Even though there is an exclusive amiibo for now in the bundle, it likely won’t sell out like crazy, especially compared to the Majora’s Mask 3D limited edition as that came with an exclusive figure that was not available anywhere else. The new Mario amiibo will be available eventually and the current Smash Bros. Mario can even be used as well. If you do need this specific amiibo though at launch, you will have to purchase the bundle when it available for pre-order.