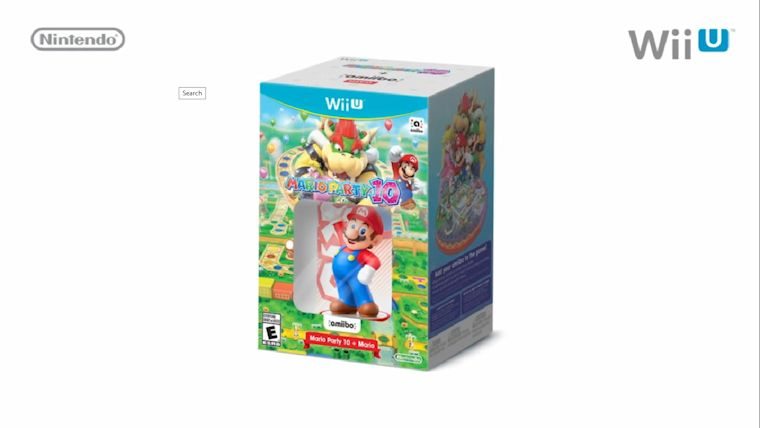 Mario Party 10 was one of Nintendo’s titles that they kind of stealthily revealed last year, which was further detailed as the year went on in future Nintendo Directs. Now, in the midst of the first Nintendo Direct of the year, it was revealed that Mario Party 10 is coming sooner than many expected and also just how amiibo will be utilized.

Bill Trinen revealed during the Direct that Mario Party 10 would be arriving for the Wii U on March 20, which is just a little over a two months away. In addition, a new line of amiibo will be launching the same day that we already told you about, based on just the Mario series. In addition, all the Mario Smash Bros. amiibo will be compatible with Mario Party 10, including Rosalina, Donkey Kong, and Wario.

Mario Party 10 has long been a staple of the Nintendo consoles and while the handheld versions have been good, there is no comparison to the console editions. Due to the inclusion of something known as amiibo party in the game that require amiibo, there will be bundles available that come with an amiibo and the game as well. No price point was revealed for this bundle, but it should be just a little more than the full game.