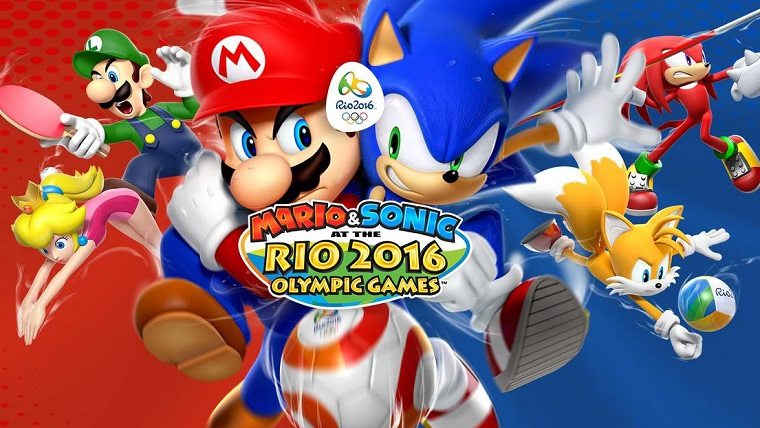 An official release date for the latest Olympic match-up between Mario and Sonic, Mario & Sonic at the Rio 2016 Olympic Games, has been revealed. The fifth entry in the series will launch on March 18 for the 3DS, though the Wii U version is simply stated to be out later this year.

Mario & Sonic at the Rio 2016 Olympic Games is a notable entry for the series as it will be doubling the roster count from 20 to 40. Both Team Mario and Team Sonic will have an additional 10 characters to choose from, with the likes of Diddy Kong, Rogue the Bat, Rosalina and Blaze the Cat joining the games. You can check out the full list of characters by clicking right here.

Of course, Mario & Sonic at the Rio 2016 Olympic Games will also feature amiibo support. Certain amiibo will scan into the game and unlock new outfits for your miis and even increase your stats for 24 hours.