More Marth Amiibo Are Coming, Can Be Used In Code Name S.T.E.A.M. 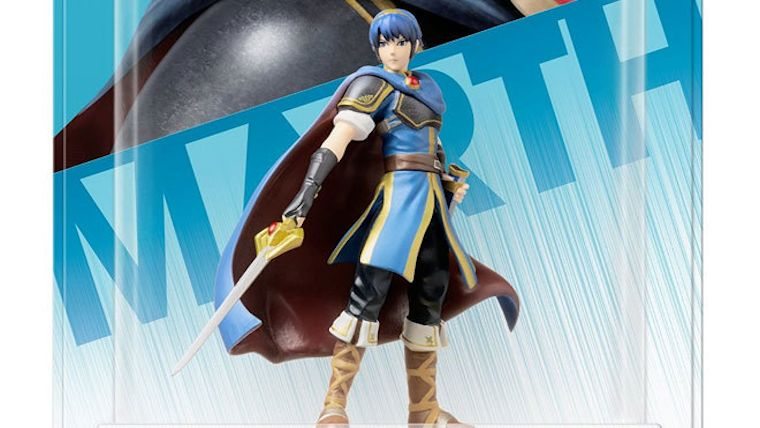 Ever since the launch of the amiibo nearly two months ago, there have been an array of amiibo that have been near impossible to find without a lot of work or money. Donned by some as the holy trinity of the first wave, Marth, Villager, and Wii Fit Trainer have been the hardest to find by far. However, during today’s Nintendo Direct, it was revealed that Marth along with Ike and Robin would be able to be playable in the upcoming Code Name S.T.E.A.M. by using their amiibo.

This may seem quite hard with the inability to find Marth to the point where it seemed almost cruel to announce, but Nintendo’s Bill Trinen shared some fantastic news to accompany this. He revealed that the highly sought after Marth amiibo will be getting a restocking sometime later this year.

This is the first time we’ve heard any news of any of the rare amiibo getting a restocking eventually, though it does sound like it will be a good ways away, even with Code Name S.T.E.A.M. coming out much sooner. Either way, this is fantastic news and hopefully will bode well for other amiibo to get restocked eventually, including the already hard to find Meta Knight when he hasn’t even released yet, though will be usable in Kirby and the Rainbow Curse.