The latest news in the world of video games at Attack of the Fanboy
May 11th, 2015 by Dean James 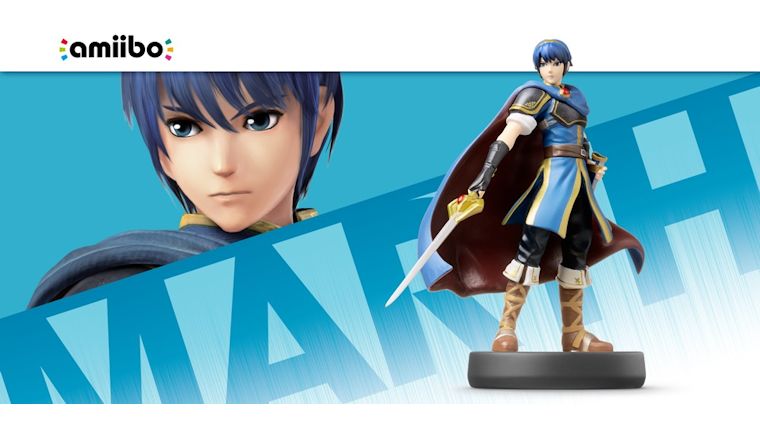 We are still a little more than two and a half weeks away from the launch of the Wave 4 amiibo, but plenty of rumors have been swirling over the last few weeks involving a few other amiibo that are coming soon. The non-Wave 4 amiibo that most have cared about is the restock of Marth and those restocks may be very close based on some events over the last couple days.

Originally said to be coming in April, Nintendo announced that Marth would instead be getting his restock sometime in May. While no release date was given at all, many though that he could be coming alongside Wave 4 on May 29. The situation got even most questionable over the weekend as Marth was seemingly popping up on Amazon quite a lot.

Many amiibo collectors on Reddit and other sources has confirmation that they were able to acquire one, so this seemed to be a little more than just Amazon coming across a box of a few Marth amiibo and putting them up. The interesting part is that it said these Marth amiibo would be shipped on May 12 at the time, while no release date has even been mentioned by Nintendo yet.

The question now is whether online orders for Marth will go up whenever retailers please and could see them show up in stores in similar fashion without warning or if they will have a more street dated plan for retailers. Either way, stay tuned and hopefully we’ll get some more solid answers in the coming days from Nintendo. Considering there is still no official reveal of the Silver Mario that has shown up in systems for stores like Target for May 29 as well, we seriously need some information soon. Also make sure to keep checking Amazon, as he still has been showing up on there at times.