Marvel’s Avengers Would Be Perfect for Kingdom Hearts IV

So, Kingdom Hearts is releasing a new game. I know how that feels. 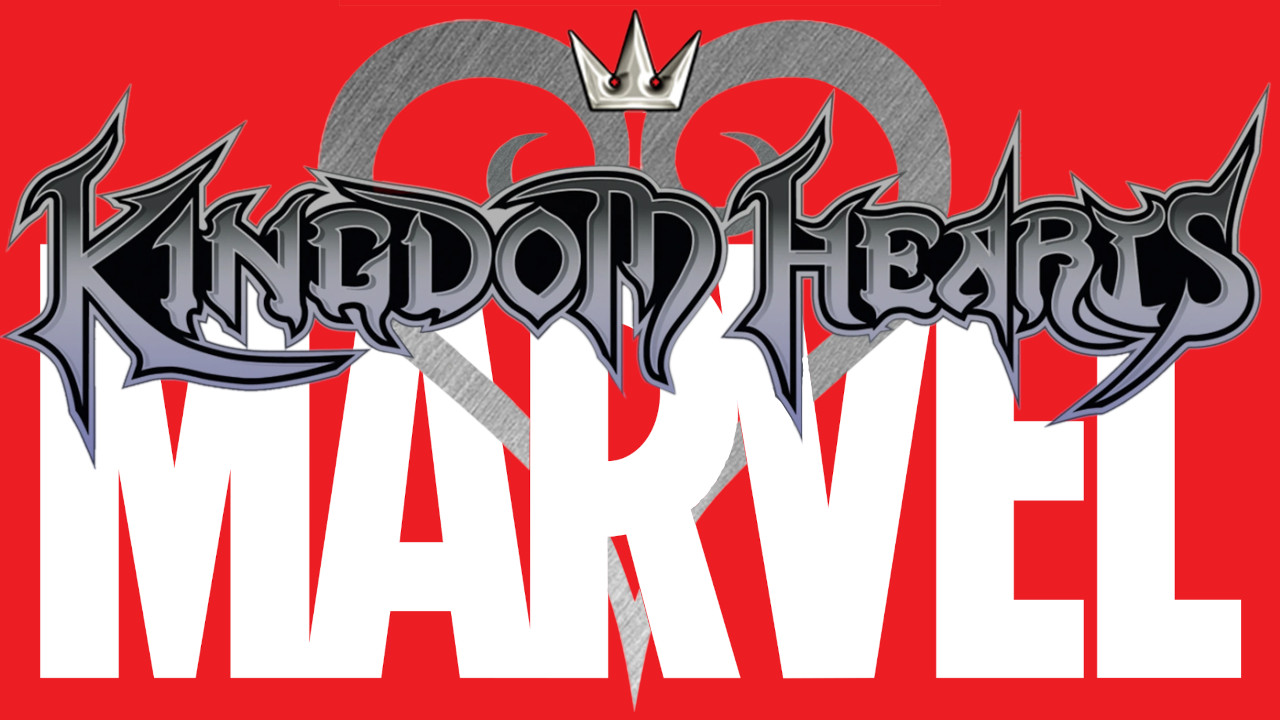 Kingdom Hearts IV has been announced and fans have been treated with a tantalizing glimpse at the next adventure from Square Enix.  This famous Disney/Square collab has been around for twenty years, which is crazy, but even its latest numbered entry, Kingdom Hearts III, lacked some of the biggest Disney IPs of recent years, the Marvel Cinematic Universe.  But this time, years later, the franchise seems to have a better shot lined up for this to happen, which adds to the potential for this game to be something really exciting for MCU and KH fans alike.

The reason Marvel didn’t appear in Kingdom Hearts III was due to the developers not having been able to create a contract in order to feature this IP.  However, since 2018 Square Enix has been able to have two high-profile releases for Marvel properties, 2020’s Avengers, and 2021’s Guardians of the Galaxy. 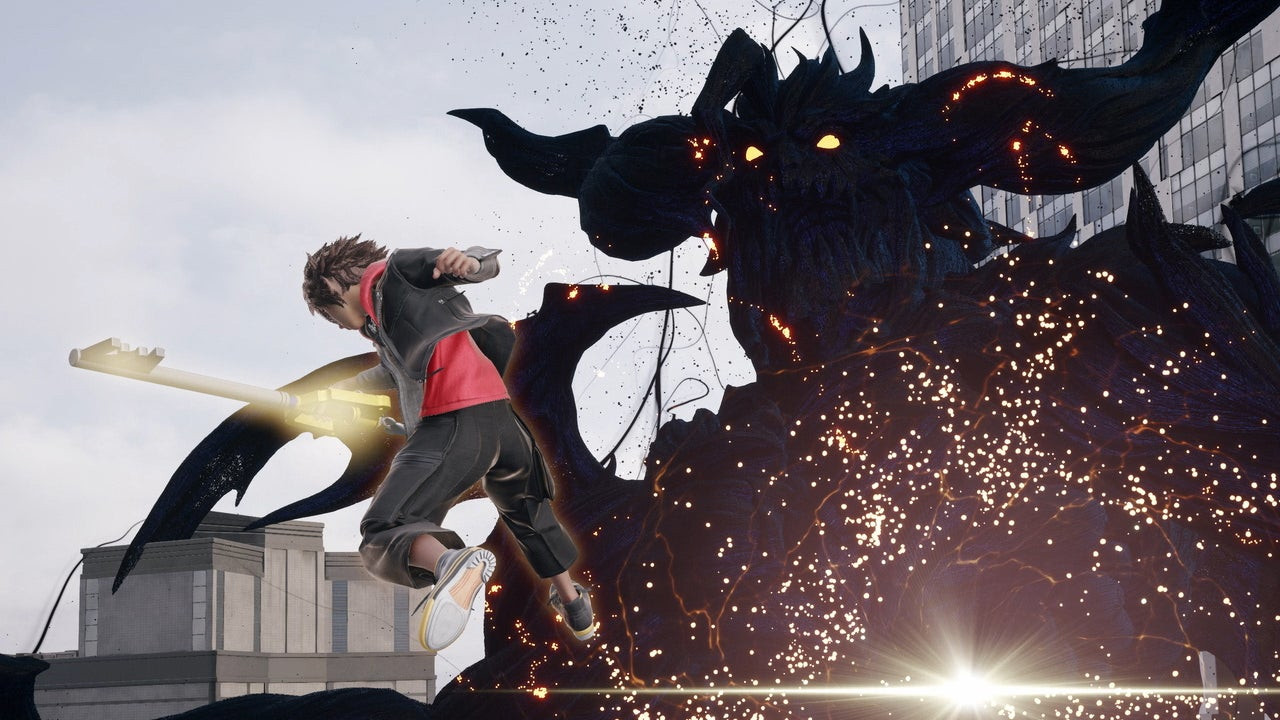 At the very least, if even a few characters from either of these games were to make an appearance, it would be a huge draw and has loads of gameplay potential.  Plus, it could be a refreshing take to see how Marvel characters would interact in such a world, especially with other Disney characters in a way that otherwise wouldn’t feel as organic.  There’s already speculation that one of the worlds glimpsed in the teaser resemble the surface of the forest moon of Endor like in Star Wars, another Disney IP, so is Marvel any more outlandish?

Who would you want to see Sora interact with?  Perhaps some banter with Iron Man, or Captain America and Goofy trading shields?  How about a wild exchange of magic between Donald Duck, Doctor Strange, and Scarlet Witch?  One thing is for sure: there are loads of possibilities, but we only got a slight taste with the recent reveal, so only time will tell, for now.

Kingdom Hearts IV does not have a confirmed release date, but we will not likely see it this year or possibly even 2023 for now.  We’ll be keeping our eyes peeled, eager to spot other teases in the days to come.