The latest news in the world of video games at Attack of the Fanboy
October 10th, 2014 by Dean James 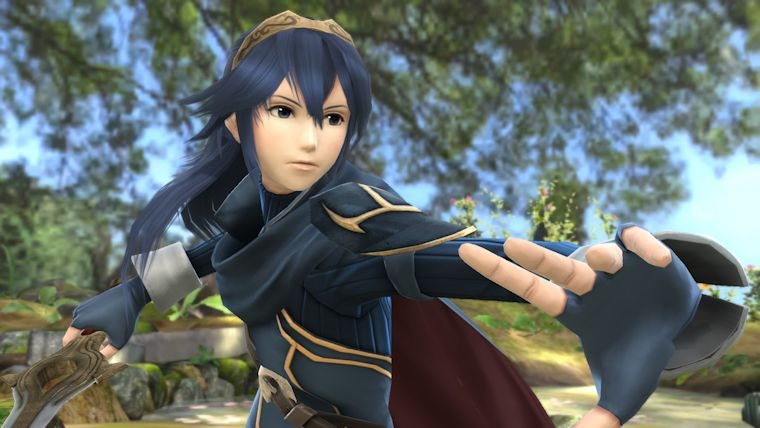 Super Smash Bros. started off with a relatively small roster of 12 fighters to choose from, which ballooned to 26, 39, and 51 in the following games. As a result, some concessions had to be made and characters that were basically known as clones were introduced. These included characters like Roy and Pichu in Melee and more recent clones like Dark Pit and Lucina in the latest entry. In that time, many gamers have whined about the inclusion of clones, but Masahiro Sakurai has now made some interesting comments in regards to that topic.

In the latest Famitsu magazine, Sakurai explained how clones in the latest game came to be, and thanks to Hardcore Gamer, we have some snippets from that column.

“There are 3 fighters [Lucina, Dark Pit, and Doctor Mario] that are alternate models (clones) in the game. Each was originally a color variation, but during development, they were given balanced characteristics. Since their functionality had differences, forms were separated from each other. However, it was vital that this didn’t increase the required man-hours. Some relative tuning was sufficient as it wasn’t necessary to create balancing from scratch.”

That was far from all though, as Sakurai took the chance to speak out against those that bash the inclusion of clones in the game and how their reasoning is very off base.

“This is like a free dessert after a luxurious meal that was prepared free of charge. In a restaurant with this type of service, I don’t think there’s anybody who would say, ‘Change this to a meat dish!!’

“Yet, I’m told [to do that] about Smash Bros. But, I guess since a lot of them are children, it cannot be helped.

“Could you please leave it to me to select [characters] with man-hours and costs in mind? However you look at it, the game is a great bargain buy as a result.”

This topic certainly seems to strike a chord with Sakurai and for very good reason according to Sakurai’s explanation.