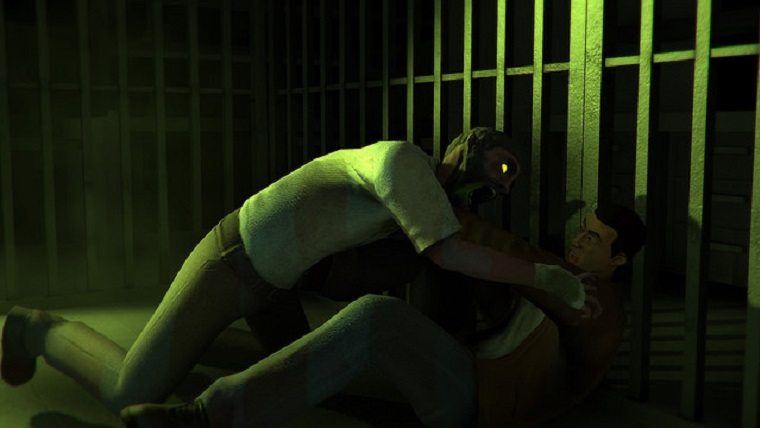 The previously mobile-only game from developer Mass Creation, called Corridor Z, will be making the leap to PlayStation consoles today, the developer has revealed. The game originally launched for iOS and Android last year, and is an endless runner with “stylized gory graphics and detailed animations.”

The announcement was made on the PlayStation Blog, which provides the following description:

“The action of Corridor Z takes place in an ordinary high school, where survivors have barricaded themselves in a classroom after the school has been quarantined by the military to prevent an undead outbreak from spreading. Through playing the game across two professionally-voiced parallel story lines, you will uncover the story behind the undead horror.”

The game’s trophy list was recently revealed on Exophase last week, and the game will have leaderboards to compete against friends and players around the world. The game is available now for PlayStation 4 and PlayStation Vita, with crossbuy being supported between both versions.