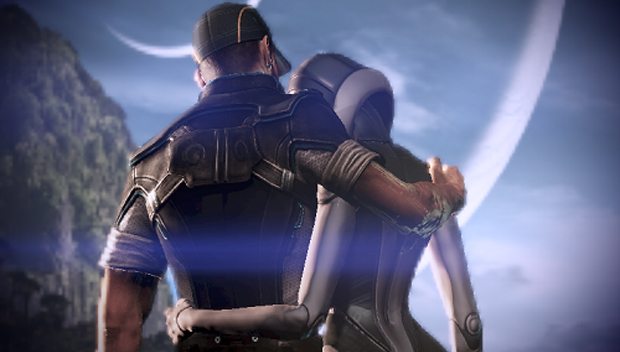 The Mass Effect 3 Extended Cut DLC arrived overnight, and fans are beginning to digest the long-awaited content. Surf any forum that’s talking about the new content and you’ll find mixed reviews for the new extended endings for Mass Effect 3.

While some fans still aren’t satisfied with the endings that were offered, its hard not to see that there is definitely a much better explanation of all the possible ending scenarios for the game. In case you hadn’t heard about the controversy that surrounded Mass Effect 3 at launch, you can catch the full run-down of the events following the launch of Mass Effect 3 here.

For those that have had a chance to experience the new content, are you satisfied with Bioware’s attempt to explain the ending of Mass Effect 3? Why or why not? Let us know in the comments section below.

You can find the endings for Mass Effect 3 ‘s Extended Cut in the playlist below. Warning, these endings obviously contain SPOILERS if you haven’t played the new content.