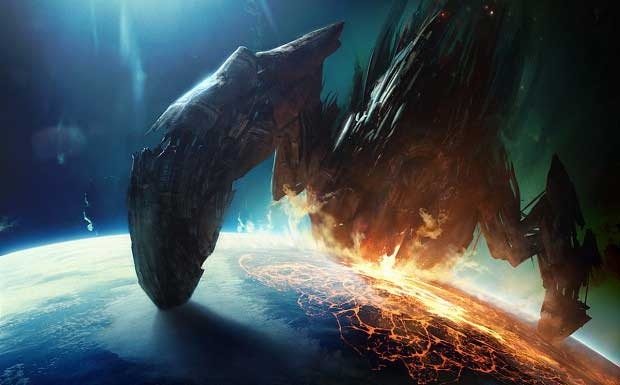 Following Mass Effect 3’s release last week, and millions of Shepard’s across the globe completing their final journey, a small portion of gamers have begun to petition Bioware to change the ending of their most recent release.

In Mass Effect 3, depending on the choices you make along the way you’ll be faced with three options that ultimately determine the fate of the galaxy that you are fighting for. Apparently, no matter which choice you make, this outspoken group believes that its direction was misguided by the developer, and not a proper conclusion to the trilogy.

A recent poll on the BioWare Forums has Mass Effect fans explaining how they would conclude the trilogy, with tens of thousands of users voting that they did not like the endings that Bioware put together for the game. These fans are hoping that Bioware will create an alternate ending to the game in a future patch, update, or DLC.

Heads up Bioware, fans are throwing you a bone on one DLC pack that is sure to sell. Just make sure you include rainbows, ok.

Where do you stand? If you’ve played through the latest RPG in its entirety, do you feel that Bioware did a good job with the ending for Mass Effect 3? Let us know in the comments section below.