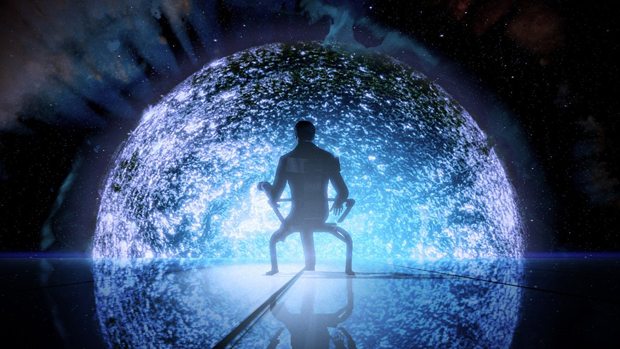 The shocker is that the  game will also include multiplayer. Yup that’s right, multiplayer.  Looks like these EA guys are all on the same page.

None of this has been officially confirmed or denied by Bioware, so we’re just all gonna have to wait for Geoff Keighley to unleash the info.