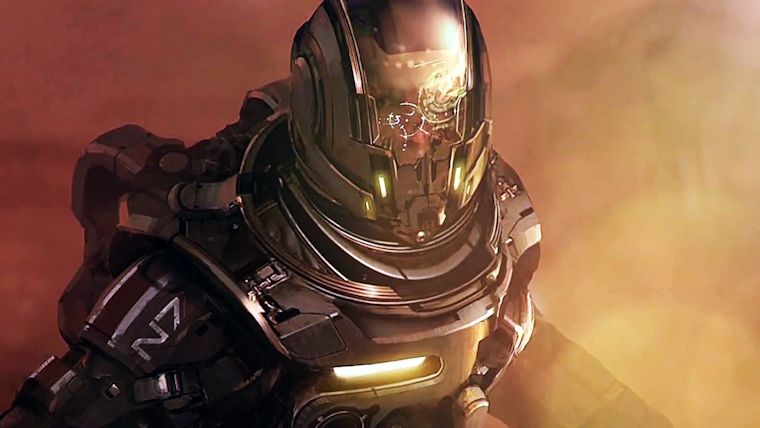 Mass Effect 4 is one of the games that a good majority of gamers cannot wait to see, but even after its reveal awhile back, we still don’t have a lot of information about it. We know that the Mako is returning and that it will not revolve around Commander Shepard, but now the series’ senior development director has given us yet another tease.

Chris Wynn used his Twitter account to hint at what he was going to be showing off to his team.

That is not all of the information that Wynn provided us with either, as he also responded to industry insider Shinobi, who asked him how the Frostbite engine was treating him. Wynn responded with the following short tweet:

Bioware almost has to have something up their sleeve for E3 this year one would imagine, as it was two years ago now at E3 that they first revealed to the public the game, albeit with little information or footage. With Dragon Age: Inquisition being their big game to promote before, Mass Effect 4 is likely their next one to push.