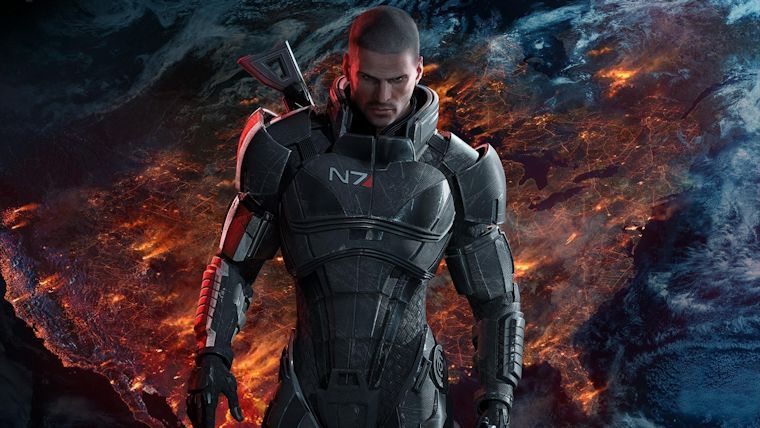 As millions of gamers anxiously await the release of Mass Effect Andromeda, EA and Bioware have partnered with California’s Great America Amusement Park to deliver an authentic experience straight from the game’s universe.Mass Effect Andromeda: New Earth looks to be an immersive 4D experience, though few details were shared.

There is a short trailer, though all it does is play footage from the games, and announce that the ride will be coming in Spring 2016. One thing was announced alongside the trailer though. On Twitter it was revealed that the world’s largest 3D LED screen was created just for the Mass Effect Andromeda: New Earth ride. Combined with the tagline, “a 4D Holographic Journey”, it seems like fans will be immersed in 3D video while elements of the environment push the immersion factor even higher.

California’s Great America is located in Santa Clara, CA. The amusement park originally opened in 1976 and features over 40 rides and attractions. Exactly where the Mass Effect Andromeda: New Earth ride will fit in is not yet known. It will also be interesting to see how much the ride ties to the already released Mass Effect games, and how much it will feature from the upcoming sequel.