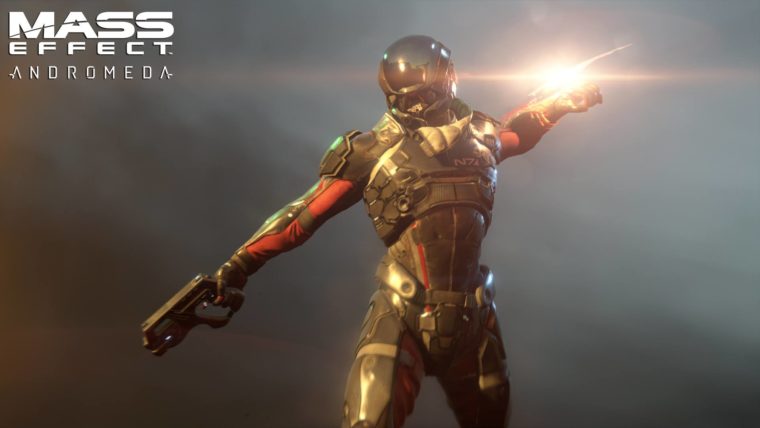 Mass Effect Andromeda is out next year, but the video game itself is not the only thing that fans can get their hands on. An official clothing line will also be released. 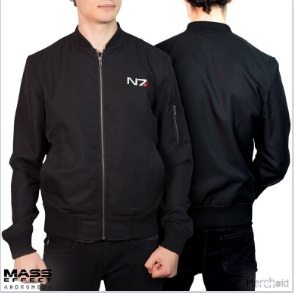 As announced via a press release, retailer Merchoid has put up listings for many pieces of clothing based on Mass Effect Andromeda.

The press release said the full range is called the ‘Andromeda Initiative Collection’ and this includes “hoodies, t-shirts, cropped tops, hats, socks and bags featuring artwork, logos and imagery from the upcoming game“.

Merchoid Community Manager Jessica Adams says of the collection “Whether you’re a FemRyder or MaleRyder, if you’re off exploring in search of a new Earth, you’re going to need some good gear. Our new range has everything you need (except the spaceship!).”