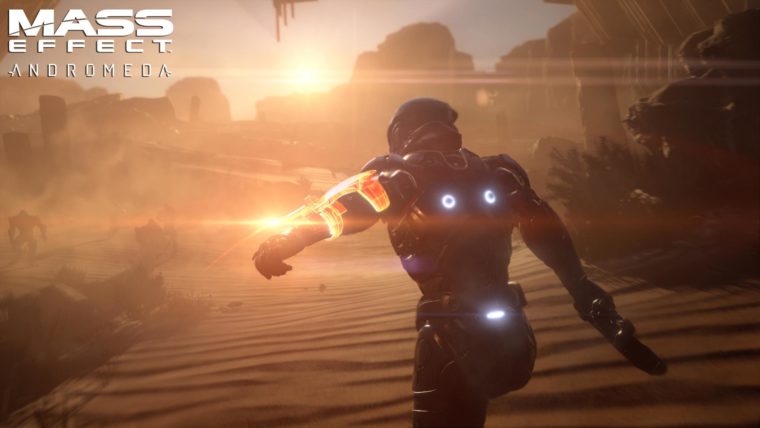 One key staff member has left the development team that is currently working on Mass Effect Andromeda. Will this heavily impact on the game’s development?

Senior Development Director, Chris Wynn, posted a series of tweets announcing that he’s leaving BioWare and the development for Mass Effect Andromeda. Wynn has been working on the game for a long time, so it’s interesting he’s leaving prior to it coming out.

He said: “It is with a heavy heart today to say that I am moving on from BioWare and Mass Effect: Andromeda, and returning to the USA. The Andromeda team is the most talented team that I have ever worked with, truly inspiring to have worked with you each and every day. I will join the passionate N7 community and will eagerly await the release of Andromeda with equal enthusiasm. Thank you and Happy Holidays!”

The new Mass Effect game is different from the original trilogy. You are no longer playing as Commander Shepard and the game is set in an all-new galaxy with different planets for you to explore. EA and BioWare are set to release the game in late 2016 for the PC, PS4 and Xbox One.

It doesn’t sound like Wynn’s departure will truly impact on the game’s development. Many fans are just hoping the game ends up being good.