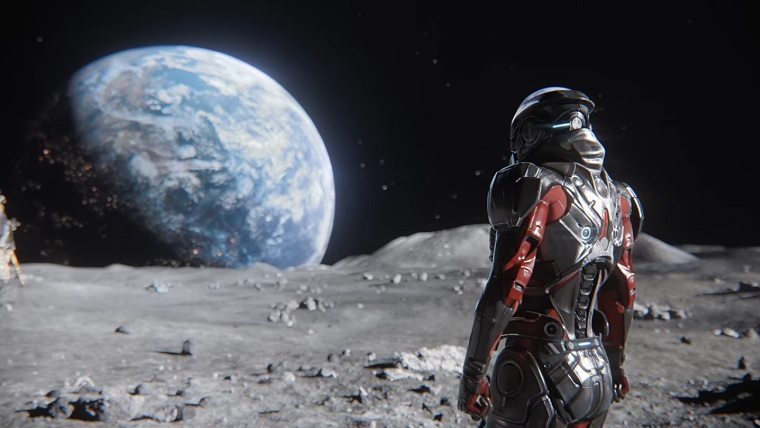 In the first two parts of the original Mass Effect trilogy (and some would say especially after the third game), your ability to keep playing the game without starting a new one is hindered, with not much left to do other than mopping up a few sidequests. That won’t be the case in Mass Effect: Andromeda.

Speaking to PC Gamer, lead game designer Ian Frazier says you’ll get to keep on exploring the galaxy after you’ve finished the main storyline, for the most part. He says that other than “a handful of quests that if you finish the main story, are no longer accessible. But it’s a pretty small percentage. But the vast majority of the game, including the loyalty missions, Mass Effect 2 style, you can do even after you finish the main story. Most parts are still open.”

He does add that there are some time-sensitive missions, however, that do disappear if you don’t get to them soon enough, saying it’ll appear as you progress through the story in a way “not to drown you.”

It’s worth noting that the loyalty missions you will be presented in order to strengthen the bonds with your teammates don’t need to be finished before you finish the story, hinting that they may not be as crucial – at least in terms of your team’s survival – as they were in Mass Effect 2. In that adventure, if you didn’t complete everyone’s loyalty missions by the time you make your suicide run, there’s a good chance someone on your team will die, and it could even be Commander Shepard (although clearly Mass Effect 3 doesn’t consider that ending canon).

Mass Effect: Andromeda hits PC, PlayStation 4 and Xbox One on March 21st, and fans couldn’t be more excited. Are you planning on picking it up? Let us know what you think in the comments below!