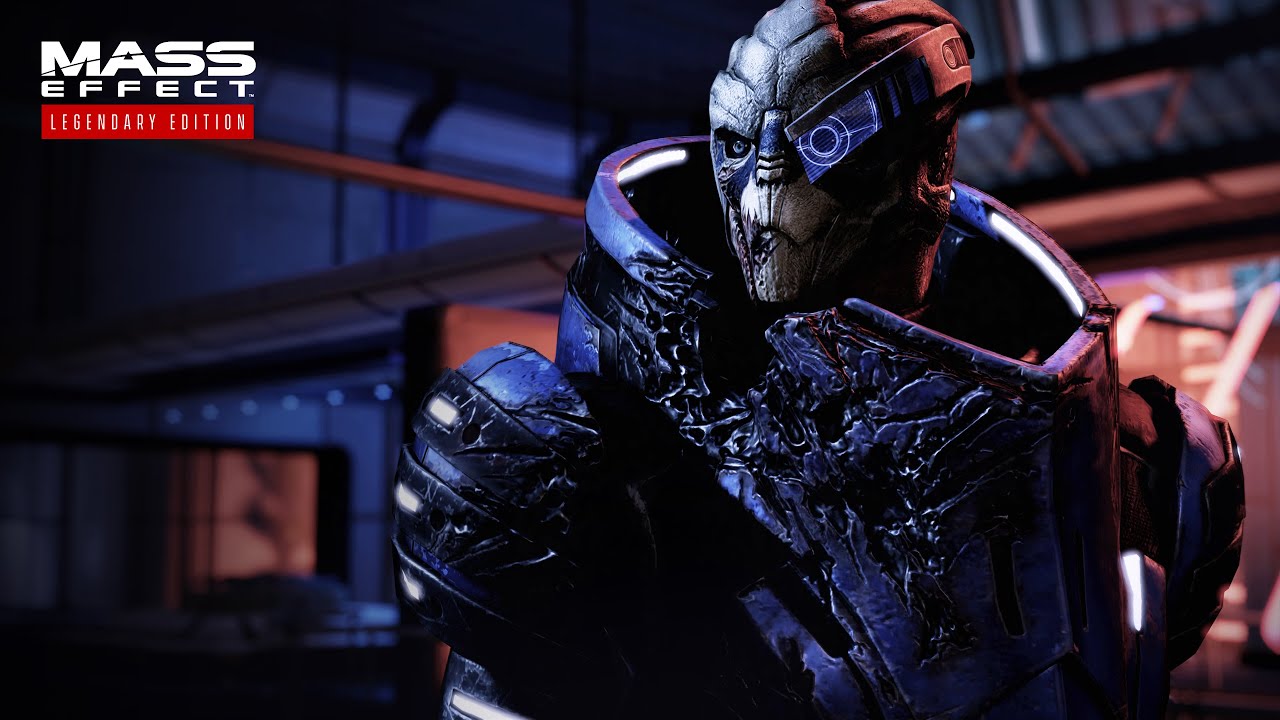 Mass Effect Legendary Edition has finally been released after months of fan anticipation and the devs at Bioware have inserted an obvious easter egg.

The Mass Effect trilogy has been around for a long time and the franchise has gathered a massive fan following. Fans will always debate about whether Paragon or Renegade is better, or whether to go FemShep or MaleShep for a first playthrough. Yet the community can at least all agree on one thing and that is Garruss Vakarian aka Shepards best space friend or paramour is universally loved.
Over the years, memes ranging from quotes to bugs have been a large part of the fan community, but one meme reigns above all and that is just how much Garrus loves to calibrate his weapons. 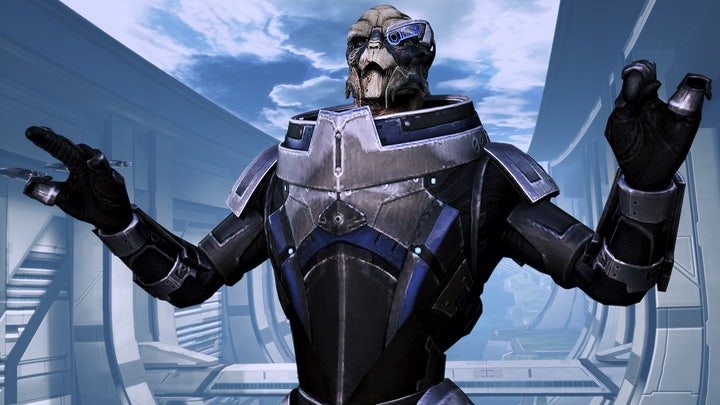 The team at Bioware must be painfully aware of the cult following the joke has amassed and decided to slot in an unmissable Mass Effect Legendary Edition Easter Egg for longtime fans.

Throughout the trilogy, on many occasions that Shepard tries to talk to Garrus, he tells Shepard how busy he is ‘calibrating’ either his weapons or the weapons of the Normandy SR-2. The joke continues into the Citadel DLC of Mass Effect 3 where he admits “I’ve been told, I say ‘calibrations’ more than a Turian should”.
In Mass Effect Legendary Edition, if you open the options menu, instead of the normal display settings you will instead see Calibration settings.

It is a small easter egg, but it shows that Bioware really made the remastered trilogy for the fans. As fans of the trilogy ourselves, check out our review of Mass Effect Legendary Edtion in which we gave it a rating of Loved 5/5.

Stay tuned at AOTF for more news, guides, and easter eggs as we delve deeper into the acclaimed Mass Effect Legendary Edition.