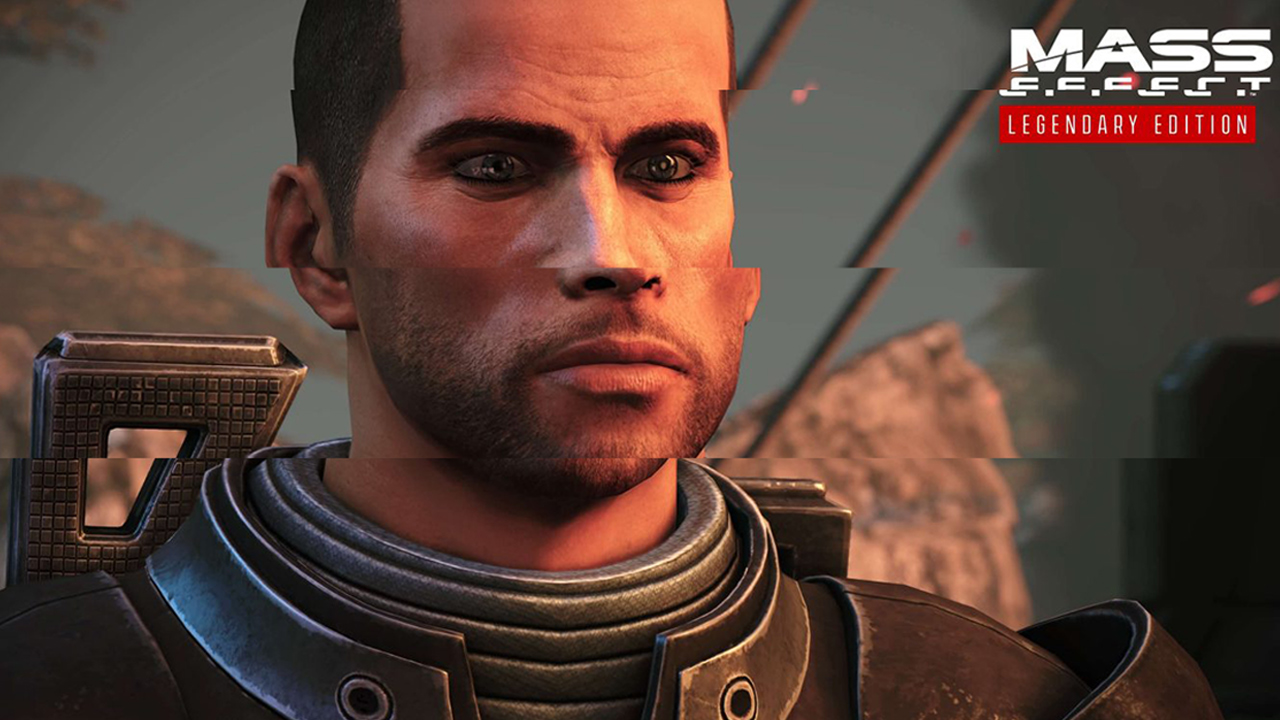 Mass Effect Legendary Edition released on the 14th of May with rave reviews and a very successful launch, yet some players are experiencing frustrating screen tearing.

Mass Effect Legendary Edition has been met with all-around positive views, we at Attack of the Fanboy gave it a 5/5 ‘Loved’ score in our review of the remastered trilogy by BioWare. The remaster brings all three games and all its DLC into one bountiful package for fans new and old, to relive the epic galaxy-saving adventure of Commander Shepard. The game is available on current and Next-gen consoles such as the PS5 and Xbox Series X/S, yet the remaster was designed with the previous generation in mind specifically PS4 and Xbox One.
Some players have gone onto forums such as GameFAQ’s and Reddit to voice an issue that has affected specifically Ps4 Pro and Xbox One X users. Mass Effect Legendary Edition seems to have screen tearing issues present in the upgrade consoles when running in its 60fps 1080p performance mode. Players commenting on the forums claim to have the worst experience in the first mission of the game on Eden Prime and whenever visiting the Citadel hub throughout the game. The issue appears to be mostly present in the remaster of Mass Effect 1, meaning that it most likely can and will be patched in a future update by BioWare.

BioWare has not stated anything about the issue and has remained silent so far, whether they are aware of the issue and plan to fix it is unknown at the time. It is a shame that these games so beloved and well-received could hide such an experience-shattering bug for owners of more powerful last-gen consoles. Time will tell if the issue is resolved in the near future, in the meantime, check out our Mass Effect Legendary Edition guides to help you through your mission of saving the galaxy.