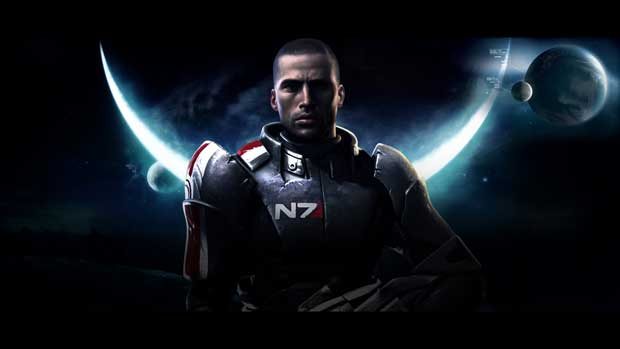 The first gameplay details for Mass Effect 3 recently hit the web, and with them the stark reality of Mass Effect 3 not having multiplayer functionality has come to light.  The team at Bioware has been actively trying to conceive a “workable multiplayer” for the game but hasn’t.  Bioware’s Casey Hudson spoke to Game Informer in the magazine’s May preview about the possibility of an MMO for the franchise and it seems like it may be the best way for “people to experience Mass Effect with their friends”.

” Alot of people say that they want to see an MMO, I think that kind of makes sense for this universe.”  Hudson told Game Informer.   “Part of what you’re trying to do is save the universe so you can live in it. That’s part of the promise, I think, for any great IP. It has to be a world worth saving…  “I think Mass Effect has that quality to it. If you get rid of the Reapers and win that, wouldn’t it be amazing to just live on the Citadel or just take a ship to Omega? That makes sense.”

Bioware is certainly laying down the framework for another big MMO as we speak with Star Wars the Old Republic.  Is Bioware becoming EA’s Blizzard?  We’ll have to wait and see on that one, but the worlds that they have created can certainly hold my attention longer than the 20-30 hours they are designed to.

Meanwhile, Mass Effect 3 and SWTOR are real games in development right now.  They will both be available later this year and they will both be fantastic, this is just a prediction.