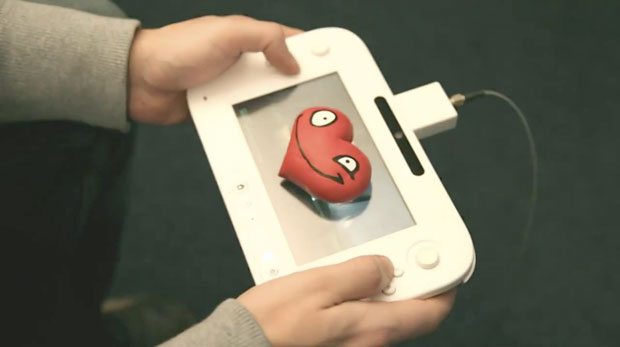 It’s expected that Nintendo will have plenty to talk about this year at E3 2012 with the Wii U’s launch imminent.  An employee of Blockbuster UK has apparently taken a few snapshots of the company inventory computer programs, that have outed quite a few titles that can be expected from Nintendo’s next gen machine.  Some of these games we’ve heard of, some not.  The leaked screens indicate titles like Splinter Cell 6, Metro Last Light, and other big third party titles will make it to the Wii U.

This could be a huge indication of what we’ll see from Nintendo and its third party partners at this year’s E3, but with only a month to go until the show, we’ll find out for sure in the coming weeks.  When Nintendo announced the Wii U, it did so as a company looking to incorporate more types of gaming experiences into its portfolio.  Promising to have something for everyone, these core titles like Splinter Cell 6, Assassin’s Creed III, Aliens: Colonial Marines, Darksiders II, and others, are definitely making good on that promise.

You can find the allegedly leaked list below.  While we can’t be 100% sure that it is in fact legitimate, so these titles may or may not be set in stone.