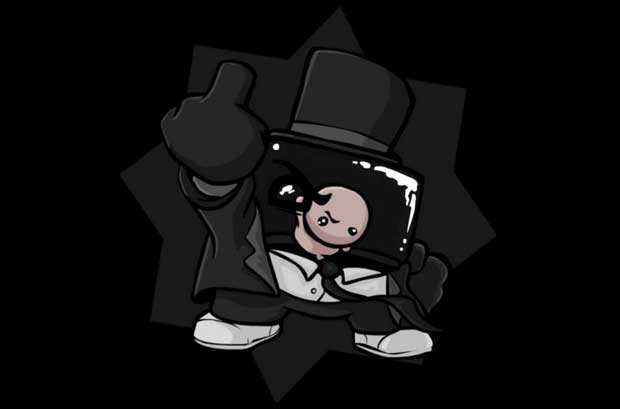 Super Meat Boy on Steam just got a huge update, hundreds of new levels are now available on the new Super Meat World hub.  The Super Meat World Hub is akin to Teh Internets level found in Xbox Live Version of the game.  What this means to you, a smorgasbord of user generated content will keep you occupied until your hands fall off.

To access the content you’re gonna need to collect 20 bandages from across the game to unlock the portal to Super Meat World, and the sad part is that once you do get there you’ll likely smash your controller in disgust at how difficult some of the levels are.

Super Meat World is 100% free content too, which is nice.  The developer notes that Super Meat Boy is a work in progress but as of today, the total amount of levels in the game is now over 500.  There’s also a level editor coming for the Steam version of the game, you can expect a public beta very soon!