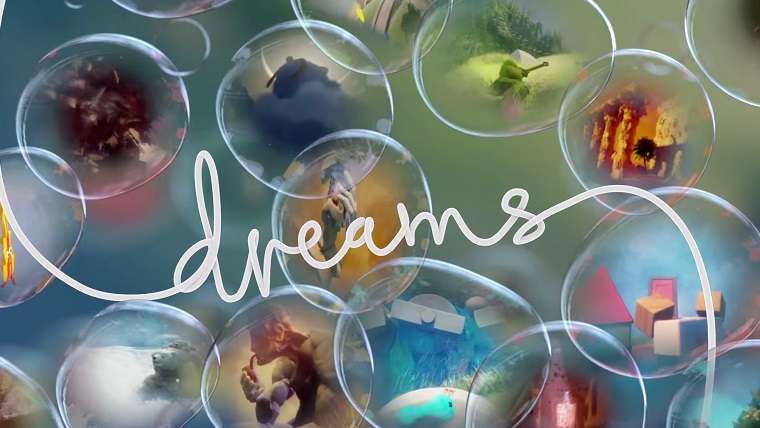 Media Molecule’s next game is an ambitious project called Dreams, which was originally announced at E3 last year. Talk surrounding the game has been relatively quiet in the meantime, though there was a beta for the game that was expected to launch by the end of this year. With only a couple of weeks left in 2016 now it wasn’t looking good for that to happen, and now the developer has confirmed that it wont.

The developer made the announcement through a new update post on their blog, apologizing for missing the original beta window and not making an appearance at PSX. “Now I know it may be difficult to hear, and delays make us sad too. However Dreams is Big. Really big. I mean, we always knew we were a bit crazy, but the enormity of it has taken even us by surprise. And rather than cutting corners we are staying true to our  vision – that Dreams isn’t just about drawing, or sculpting, but also game creation, storytelling, animation, music and sound, all rolled into one whole beautiful PlayStation game.”

Despite the lack of information, the developer has also confirmed that it was a very productive year for the game that included implementing a working rough cut of the full feature set. However, they also confirm that there is still a lot of work to be done and they don’t want to show anything off too soon. They then say that more information on the game will be coming in the new year, though they did not give any kind of an estimate regarding when that might be.

Media Molecule is responsible for popular games like LittleBigPlanet and Tearaway, though Dreams is set to be something very unique compared to those. While it’s coined as a creation game, it will apparently allow you to “create your own dreams, whether they’re games, art, films, music or anything in-between and beyond.” The game will be a PlayStation 4 exclusive when it launches.