The latest news in the world of video games at Attack of the Fanboy
September 11th, 2015 by William Schwartz 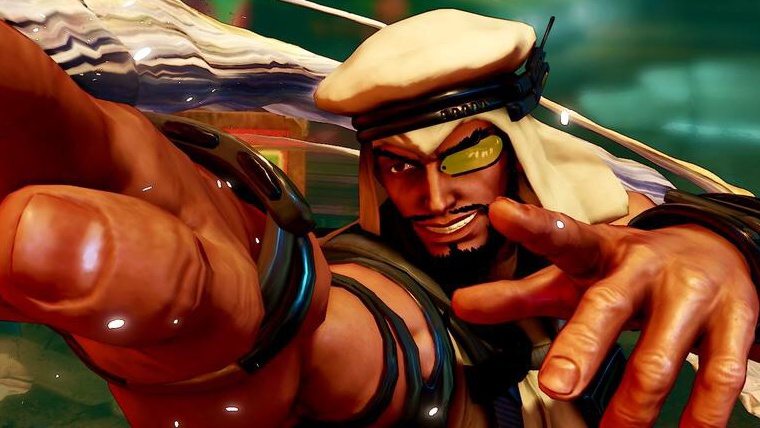 Meet Rashid, the latest character to join Street Fighter V’s roster. Announced earlier today at the Games’ 15 Expo in Dubai, Rashid is a man of Middle Eastern descent, who seems to use wind attacks, and that’s really all we know so far.

Rashid is the second new character to join the series, following the announcement of Necalli at this year’s EVO World Championships. Rashid and Necalli make up two of Street Fighter V’s 16 characters, with the other confirmed characters so far including Chun-Li, Nash, M. Bison, Cammy, Birdie, Vega, R.Mika and of course Ken and Ryu; the list of 16 characters will extend to 20 thanks to post-launch content.

Rather coincidentally, the announcement of Rashid follows hot off the heels of Tekken’s reveal of its first Middle Eastern character, Shaheed. We can expect to hear more on Rashid, Street Fighter V, and a ton of PlayStation games — from Persona 5 to The Last Guardian — next week, as Sony hold their annual press conference at the Tokyo Game Show.

Street Fighter V is set to launch for PlayStation 4 and PC in early 2016.