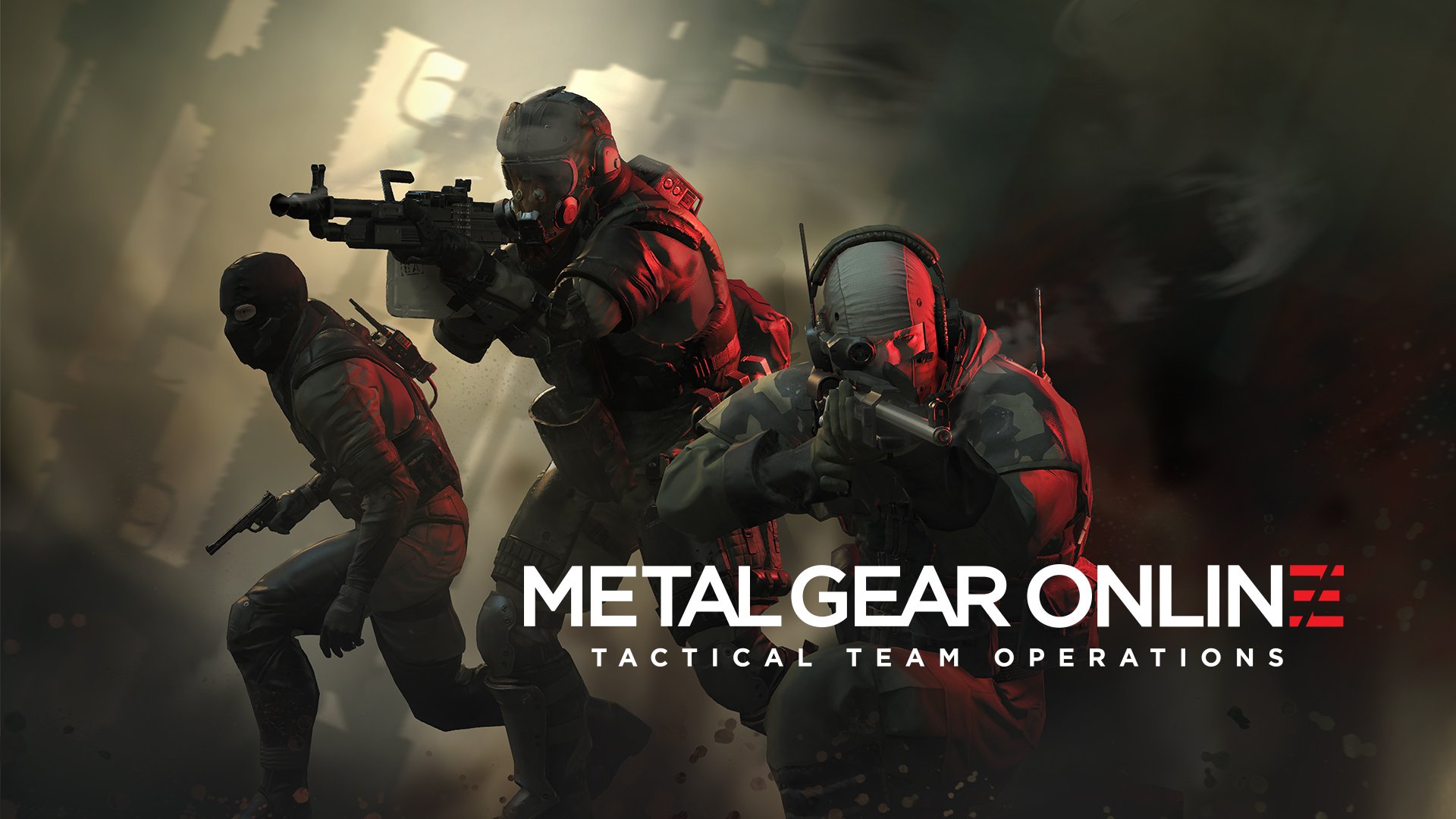 Metal Gear Solid V: The Phantom Pain may have just gotten a release date but fans know that Metal Gear Online is where most of their time will be spent. A trailer recently released for the online component but the version of the trailer showcased today has developer commentary that gives unique insight by pausing the video and showing players options available to them.

The video showcases one group, led by Solid Snake, set to infiltrate a base guarded by another group of players. They must go inside and steal a hard drive or disc and leave with it in hand. The commentator mentions that this is an example of just one goal that the online mode can have, in the full game there can be many objectives instead of just a single objective.

It goes on to showcase the many singleplayer weapons, items and abilities that have made their way over to Metal Gear Online. Viewers are shown various ways to perform CQC as well as how to track comrades on the battlefield. Check out the trailer below.

Metal Gear Solid V: The Phantom Pain will launch for PlayStation 4, Xbox One, PlayStation 3, Xbox 360, and PC on September 1st 2015.