The latest news in the world of video games at Attack of the Fanboy
August 15th, 2017 by Lewis White 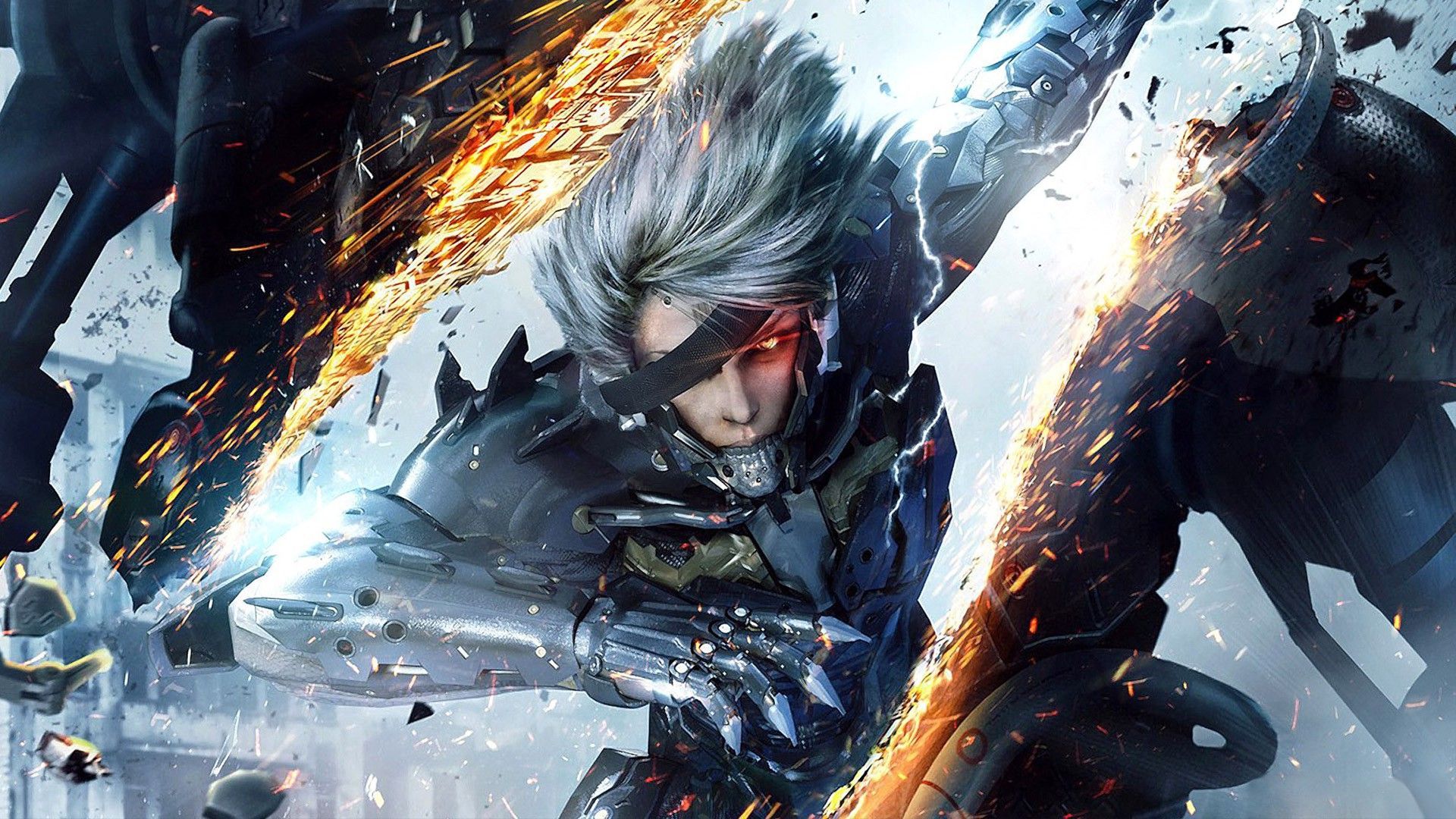 The backward compatibility program on Xbox One quickly became my favorite way to replay last-generation titles when it launched back in 2015–outside of a stable PC version that is. Now, a much beloved title of myself and many, many others has finally been added to the already humongous list of Xbox 360 games available to play on Xbox One: Metal Gear Rising: Revengeance.

Outside of its incredibly ridiculous name, Revengeance is one of Platinum’s highest caliber titles (NieR: Automata being their best, in my honest opinion).  Originally under development at Konami back in 2009 with Hideo Kojima at the helm, Revengeance moved over to Platinum Games who completely reworked the game pretty much from its basic mechanics. Scrapping stealth, story locations and more to provide a streamlined, action-packed title, Platinum Games’ work turned Revengeance into a fantastically brutal and enjoyable video game which has become loved by many all over the world.

In Revengeance, you take control of Metal Gear Solid pansy Raiden in his cyborg form, sometimes wearing a sombrero. Set four years after the events of Metal Gear Solid 4: Guns of the Patriots, you’ll slice and dice your way through hundreds of enemies–human and mech–in order to stop a terrorist organisation from starting a new war and killing a hell-of-a-lot of people. I really don’t want to spoil it, it’s very good.

Also coming to the backward compatible library is Screamride, a cross-generation roller-coaster builder exclusive to Xbox 360 and Xbox One and developed by the fantastic Frontier Developments. While it may be weird to give us a worse version of a game already available on Xbox One, it’s good news for people who still own the slightly shoddier last-generation version and wish to replay the game. Back when the game launched in 2015 our reviewer Dean James described the game as, “A melting pot of old and new, Screamride provides players with not only classic coaster building, but also the ability to ride upon those tracks and then destroy everything around them across hours of endless fun.”