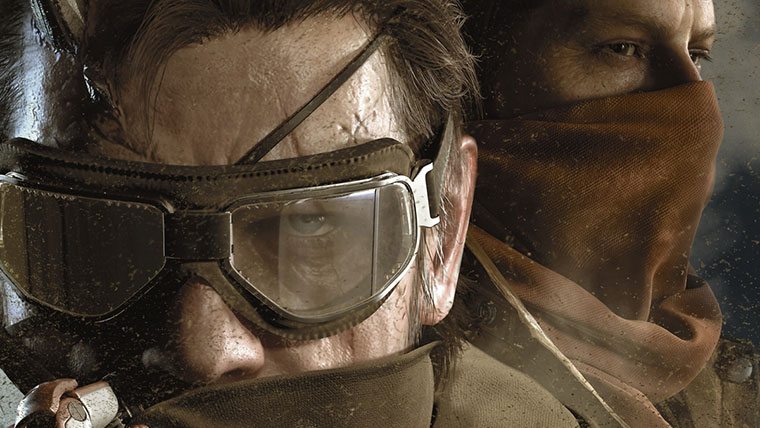 IGN has released a video containing the full 22 minute Gamescom demo for Metal Gear Solid V: The Phantom Pain. It is a direct recording of the feed, which contains some great commentary from the developer. The mission shown here was also featured in the E3 demo, but Konami is showing how different the game can play out depending on your strategy and the time of day.

Metal Gear Solid V: The Phantom Pain seems to be paying off the promise of Ground Zeroes and is delivering a great open-world stealth game. Seeing some of the environments and the ways you can use it to your advantage is really interesting. They also do a great job of showing how the mission can feel different just based on a few minor changes.

During the demo they point out how security has been beefed up due to your actions earlier in the game. This isn’t as simple as adding more guard though. All of the guards in the base have helmets on during this demo because the last time the player attacked they used a lot of headshots. That sort of actual reaction to the player is often promised, but rarely delivered.

The Metal Gear Series trademark humor and fourth wall breaking is also on display, showing some signs that point out how the E3 demo was different. The cardboard box mechanics are also tailored to giving the player a good laugh, but I don’t want to spoil everything in the video for you.

The multiplayer aspect of Metal Gear Solid V: The Phantom Pain makes its debut around the 16:30 mark. Konami had already revealed that you would have your own base of operations, but now we know that multiplayer will consist of infiltrating the bases of other players. In doing so you will be able to steal resources from other players. You can prevent this from happening to you by installing gun cameras, and other weapons that will make it difficult for them to get in and out. It also seems like there will be PvP aspects on top of this multiplayer mode.

Metal Gear Solid V: The Phantom Pain will serve as a continuation of the story began in Ground Zeroes. It stars Big Boss, who is on a mission in Afghanistan to take revenge on the people who demolished his troops. The game will be released later this year on PS3, PS4, Xbox 360, and Xbox One. A PC version was recently announced as well.