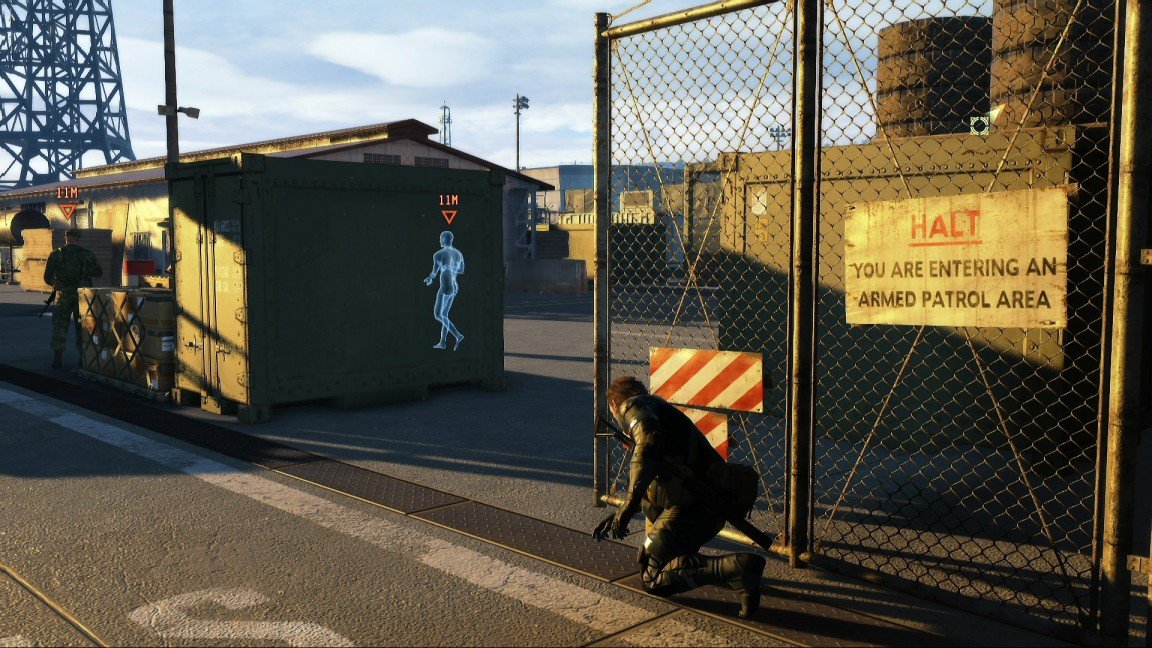 Later this year, Metal Gear Solid V: Ground Zeroes will arrive as a prologue to The Phantom Pain.  As a prologue, it’s expected to be a smaller experience, but Hideo Kojima recently took to Twitter to reveal that the full game will be “hundreds of times larger”.

Translated by Silicon Era, Kojima had this to say about the upcoming game.

“GZ is both a prologue to the MGSV story and, at the same time, a tutorial for a new MGS, which transitions to sneaking simulator. With that said, GZ has a relatively small field as compared to the main game (which is hundreds of times larger) without time zones changing in real-time. However, each mission offers different time zones with different playstyles.”

Metal Gear Solid V: Ground Zeroes is due out later this year for the Xbox 360, PS3, Xbox One, and PlayStation 4.