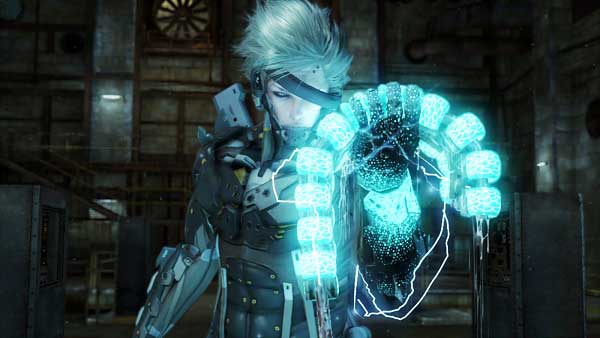 Metal Gear Solid: Rising has been known to be in existence for quite some time, and now a recently leaked Gamestop internal document has the game arriving on store shelves in November of 2012.  Not much more has been revealed about the title that was announced a couple of years ago at E3, aside from it being a multiplatform affair starring Raiden.

A November 2012 release for the next installment of a MGS console release would mark a four year drought for the franchise, since the exceptional Metal Gear Solid 4 released on the PS3 in 2008.

Kojima may be taking his sweet time with Metal Gear Solid: Rising, but there are other Metal Gear Solid games allegedly on the table for the 3DS.  It was recently rumored that Metal Gear Solid: Snake Eater was coming to the handheld this holiday season.  Hopefully we’ll hear more about both titles at E3 in just a couple of weeks.