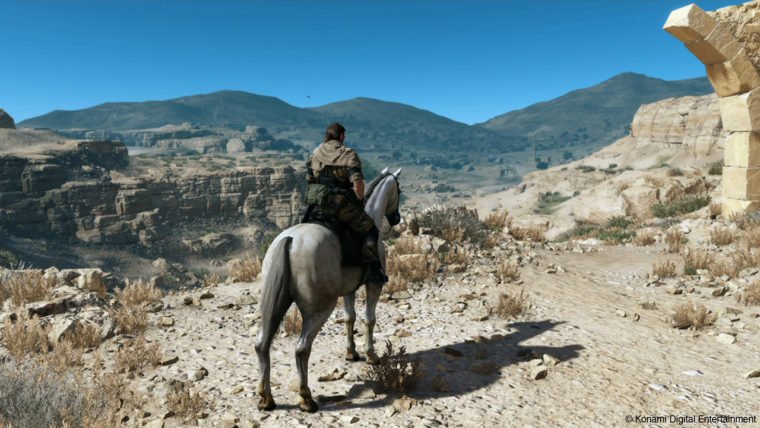 The Collector’s Edition of Metal Gear Solid V: The Phantom Pain comes with an art book for Japanese markets. It looks like Konami is planning to release a separate art book for Western countries.

Senior producer at Kojima Productions, Kenichiro Imaizumi, answered on Twitter by saying: “Sorry no plan. It will cost more. However we’re working with art book project with other partner in western market. Stay tuned.”

Imazumi described the Japanese Metal Gear Solid V: The Phantom Pain art book as “small”. He said it’s only around the same size as a standard DVD case. The Western version is said to be a proper art book. It could be bigger and better than the one that Japanese gamers are receiving.

Hopefully Konami’s plans go ahead and a Metal Gear Solid V: The Phantom Pain art book gets released to Western countries. The game is Hideo Kojima’s final Metal Gear Solid game, so it would be cool to see the type of work that goes behind the scenes.