The latest news in the world of video games at Attack of the Fanboy
August 18th, 2015 by Dean James 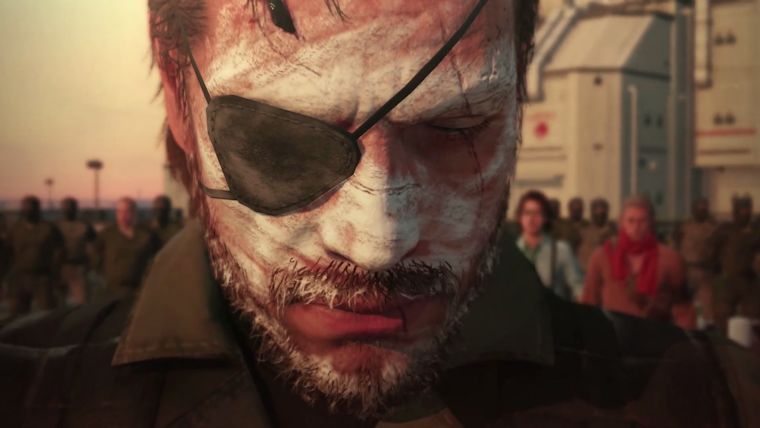 Metal Gear Solid V: The Phantom Pain is only two weeks away from release after years of waiting and fans are more excited than ever to experience what appears to be Hideo Kojima’s final outing with Metal Gear Solid and Konami. Kojima is not quite done yet though as he is doing some teasing online about the upcoming launch trailer for the game.

Through Kojima’s official Twitter account, he tweeted two different messages involved with the upcoming final trailer for the game. The first was an image of him in front of a keyboard in the editing studio with a monitor in from of him that only says “Available Sept. 1.”

Not long after that, he also posted one more that gave some details about how he is approaching the trailer. Luckily, the official English Hideo Kojima Twitter posted this as well.

“As the launch is approaching I’m editing new trailer w/less spoiler. “The evolution & harmony of Metal Gear”,if I name it in EXPO-ish theme.”

This is definitely interesting to hear, but still quite mysterious. It is also fantastic news that he’s working to have less spoilers in the trailer, as the series has always thrived with its twists and turns that have been found throughout.