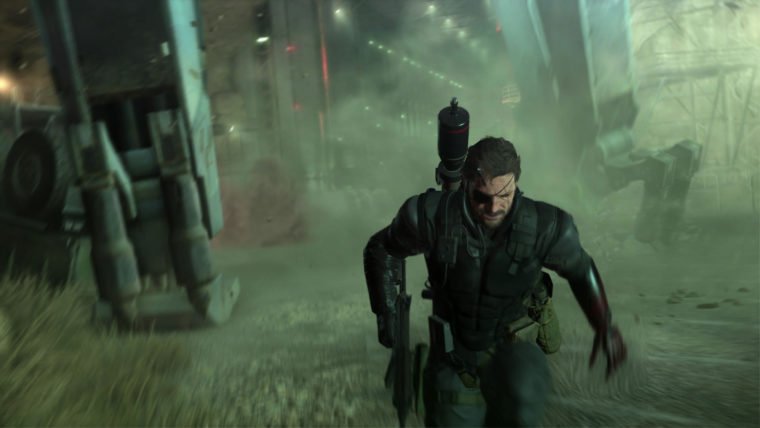 Even though Metal Gear Solid V: The Phantom Pain only came out less than a week ago, the game has already shipped over 3 million copies worldwide.

An advertisement in Japan has appeared online (via NeoGAF) with Konami announcing that the cumulative worldwide shipments for the game has now reached 3 million copies.

It is also worth mentioning this is shipments sent out to retailers. Actual sales have yet to be collated. Still, this figure shows there is a huge demand for the game worldwide. It will be interesting to see what the actual sales for the game are including digital copies.

Still, Konami should be happy with the results of Metal Gear Solid V: The Phantom Pain. It has received tremendous reception from both critics and gamers alike. Not to mention the game is the last in the series to be directed by Hideo Kojima.

It will be interesting to see what Konami does with the franchise now that Kojima is no longer involved. The franchise is still mega popular, although a different direction could hurt the IP if it doesn’t meet the high expectations of the older games.

Many fans are scared what the Metal Gear Solid franchise could become in the near future. We’ve already seen the Silent Hill franchise become a slot machine in Japan…