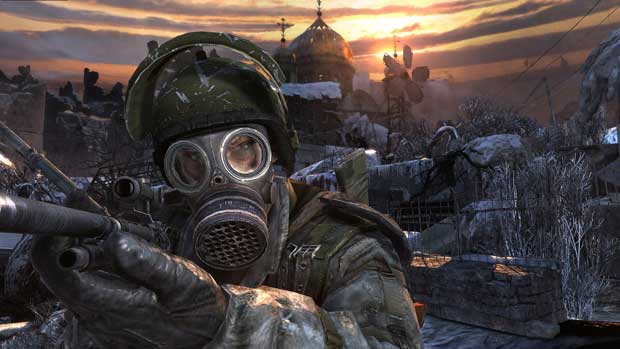 It has been confirmed by THQ that it will release Metro 2033: Last Light, a sequel to 4A Games’ shooter based on the novel by Dmitry Glukhovsky. THQ’s CEO, Brian Farrell, announced the sequel officially during the company’s fourth quarter conference call yesterday. Further details about the title were not provided at this time.

THQ said last year it was working on a new Metro 2033 game, though no references or time frame for the release have been made at this time. Hopefully we’ll get to hear more about the apocalyptic shooter at E3 this year.